Game of Thrones finale: Check out these hilarious memes on GOT season 8 episode 6

Twitterati started coming up with hilarious memes after Game of Thrones finale was aired. 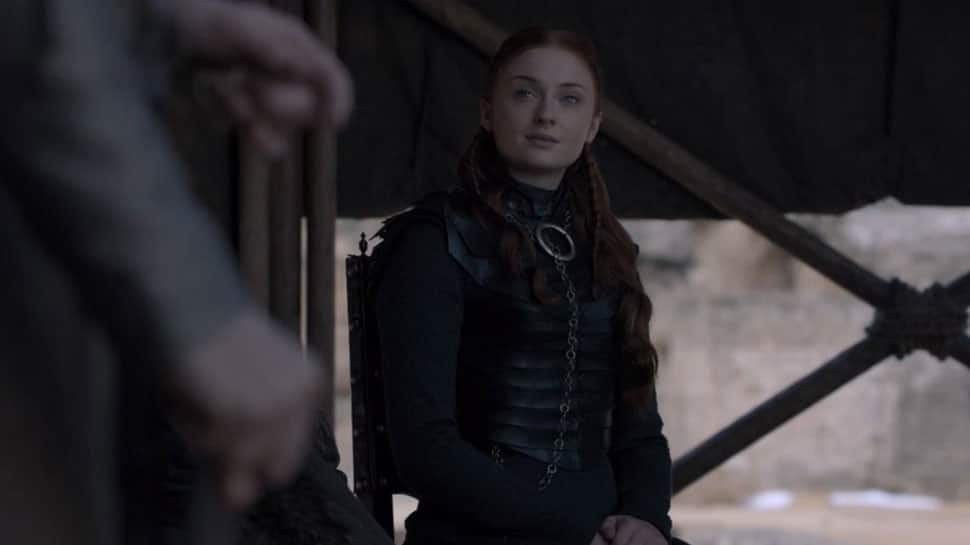 New Delhi: The Game of Thrones finale has received mixed responses from all around the world. While some fans loved the Game of Thrones season 8 episode 6, others felt that it did not meet their expectations. As soon as the episode was unveiled, Twitterati started coming up with hilarious memes that will make you go ROFL.

He planned all of this LMAO he even brought his own chair #GameOfThrones #TheFinalEpisode pic.twitter.com/iNCy8hbOXd

Drogon knew it was the quest for power that killed Dany so he destroyed the Iron Throne and broke the wheels his mother wanted to break.
No game of thrones when there's no throne. #gameofthrones #got #GameOfThronesFinale pic.twitter.com/jSJkrG83tA

#BranStark played the real game of thrones.
Master plan to get on the throne.
THE ONE TRUE KING!!!#GameofThrones pic.twitter.com/usQAwlXrvA

#GameofThrones And they lived happily ever after pic.twitter.com/eHoXxE8svP

Well, that seems enough to drive away your Monday blues!

The Game of Thrones finale episode begins with Tyrion Lannister looking at the destruction caused during the war and is an emotional ride as the events unfold. The Starks, Sansa, Arya and Jon shine throughout the episode which is in contrast to the way they had literally been torn apart during season 1 that ended with Ned Stark's beheading.

Sophie Turner pens an ode to her 'Game of Thrones' character