In tonight’s episode, Pragya tries to give Mr Mehra a video call. However, he doesn’t answer the call. 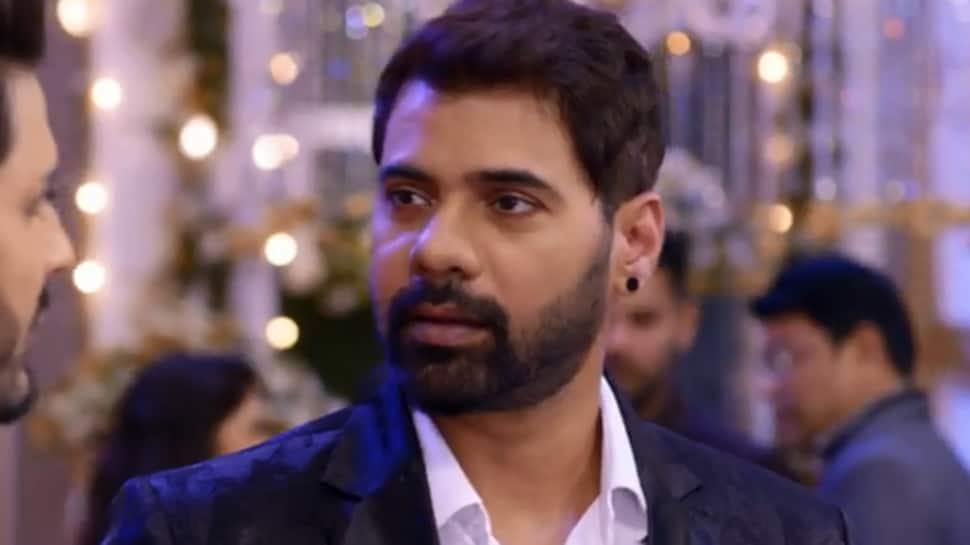 New Delhi: In the episode, Purab is shocked to see Disha at the anniversary party. He overhears her conversation and believes she is talking about her husband. Abhi plans to meet Sarita, who is keeping unwell but Vikram feels that he is going to meet Prachi's mother. Sarita asks Pragya to call Mr Mehra and apologise, therefore, she decides to make a video call instead.

In tonight’s episode, Pragya tries to give Mr Mehra a video call. However, he doesn’t answer the call. Pragya promises to try again after a while. Disha’s dupatta at the party gets caught in Purab’s wedding ring. Purab turns and sees Disha standing next to him. Just then Aliya too calls out to meet him.

Aliya notices that Disha is standing next to Purab and rushes to his side. Seeing Aliya nearby, Disha decides to leave. However, Aliya asks Disha to stop and wish her too. Disha says she already wished Purab. Aliya demands that Disha wish her too since it is her wedding anniversary too. Disha wishes them both and walks away.

She tries to ask the CM is she can leaves early. However, the CM hurts her foot and her secretary had to leave because her husband is unwell. The CM says only Disha can help her complete the award ceremony and go to a doctor. Disha helps out the CM instead on leaving, even if it means spending more time near Aliya and Purab.

Rhea asks Ranbir to try harder at impressing Prachi. Ranbir says he can not fake it when he is in love with Rhea. However, Rhea makes his forget about her and pretend like Prachi is his girlfriend. When Ranbir sees Prachi with Daadi he wonders if she is not as bad a person. He tries to say he loves her but she walks away without hearing him.

Vikram’s wife, Pallavi, sees him giving a glass of water to a guest. She gets jealous and scolds him for being with another woman. Abhi shows up and explains how much Vikram loves her. Hearing Abhi, Pallavi decides to forgive Vikram. Will Pragya try to call up Abhi again? Stay tuned to find out.