In tonight’s episode, Aliya tells Purab that she cannot live without him. He tells Aliya that he is not going anywhere. 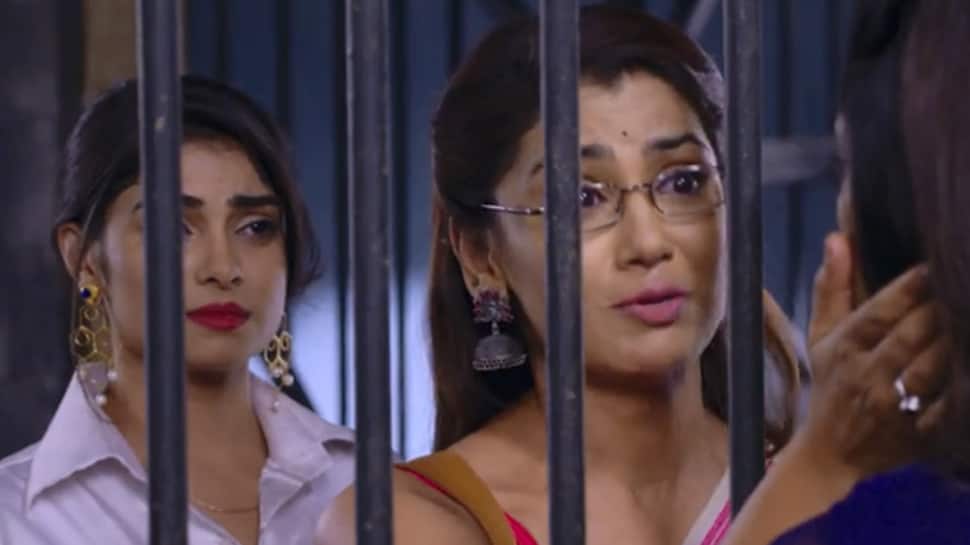 New Delhi: In the episode, Abhi is finally out of the jail but Prachi is still locked up. He promises to get a good lawyer and get her out soon too. Pragya also tries to release her daughter from jail but to no avail. Purab is worried about Disha but Aliya wakes up.

Abhi's lawyer warns him to stay away from Prachi but he doesn't listen to him.

Prachi is in the jail where Pragya tries to console her. Rhea wonders if Prachi gets jailed for a long time and she gets to keep Pragya as her mother. The police tell Pragya that that visiting hours are over and she needs to leave the police station. Pragya is forced to sit outside with Shahana waiting for the morning.

Abhi drops off Vikram and Ranbir to their house. He tells them that he is going to the police station from there. Pragya asks Shahana to go home before Sarita gets worried. Purab is outside the hospital room thinking about Disha. One of the nurses calls him in saying Aliya is having a panic attack. Purab enters the room to comfort Aliya.

The doctor takes Purab aside and tells him that Aliya will have panic attacks if Purab doesn’t give her a lot of care and attention. Pragya is crying outside the police station by herself. Abhi tries to console her but keeps his handkerchief near her and leaves. Will they both cross paths at the police station? Stay tuned to find out.