In tonight’s episode, Abhi admits that he didn’t see Rishi hurting Priyanka but says it was quite clear what happened. 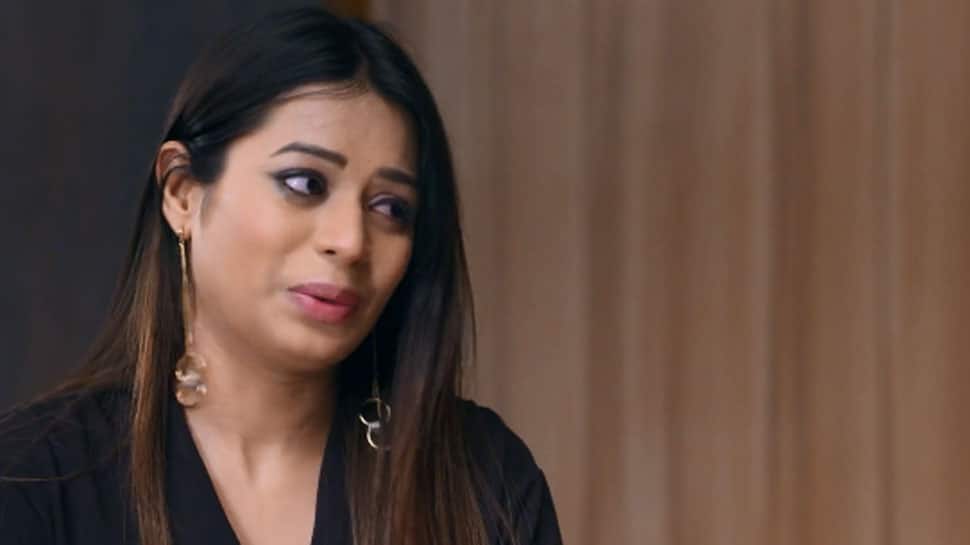 New Delhi: In the episode, when Priyanka's lawyer offers out of court settlement in Rishi's case, Pragya refuses to accept it as she is sure about his innocence. Abhi tries to explain to Pragya before court proceedings that all of this should not affect their personal relationship. Rishi doesn't want to marry Priyanka and refuses her offer again. Pragya tells the lawyer to produce the evidence against Priyanka in court and prove that Abhi hit Rishi in jail.

In tonight’s episode, Abhi admits that he didn’t see Rishi hurting Priyanka but says it was quite clear what happened. The lawyer also proves some of Priyanka’s wounds happened after day of the incident. Priyanka realises she is losing and offers to give her testimony. She explains how Rishi tricked her into an empty room and tried to get close to her.

However, the office boy Harish, also shows up as a witness. He tells the court that Priyanka had called Rishi to the room and not the other way around. Priyanka again cries and tells everyone Harish is lying. Pragya then decides to testify against Priyanka herself. Pragya says how Priyanka threatened to kill herself if she didn’t get Rishi.

Rhea meets Sanju in college who asks her what is the next plan to get Prachi. Rhea says she needs more time and goes away. Ranbir meets Prachi in college and they have a nice conversation. Prachi admits Ranbir is a nice person. Ranbir remembers Rhea’s challenge about breaking Prachi’s heart and feels bad for Prachi.

The court says Priyanka’s claims have no evidence supporting them. The court decides to declare their judgement in 3 days. Abhi leaves with Priyanka and Pragya goes after him. Abhi tells Pragya that she used the one mistake he made of hitting Rishi in jail to make Priyanka’s case weak.

Rhea is getting ready to go for her Europe tour. Abhi is worried for her and tells her all the rules she must follow. Priyanka also says she is going to meet her daadi. She promises Abhi to return in 3 days time for the court order. However, Priyanka has another plan in mind. What is Priyanka’s plan? Find out in the next episode.