In tonight’s episode, Rhea leaves her room to go to college. Abhi stops her from leaving and asks her to not talk badly about her mother. 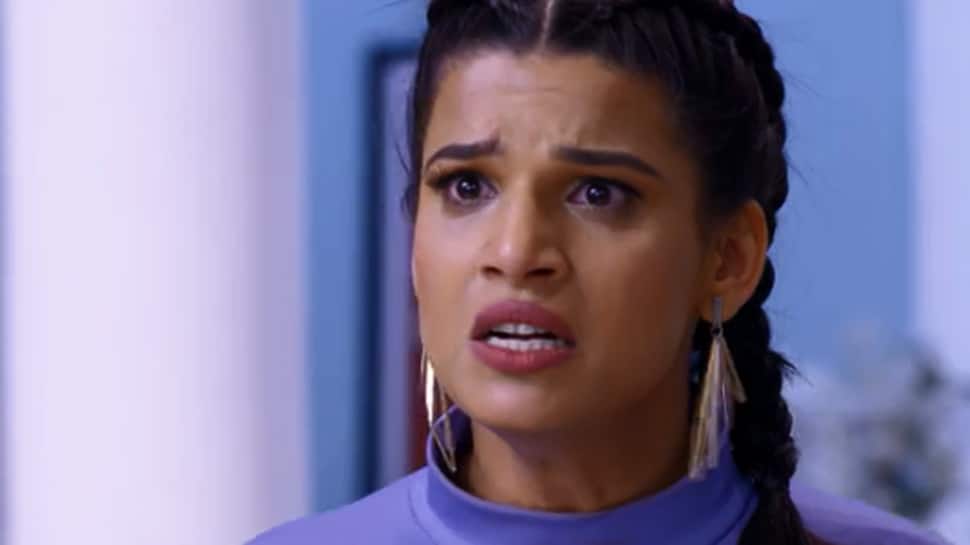 New Delhi: In the episode, while talking to Disha, Pragya recalls her good days with Abhi and tells her why she knows he is not with anyone else. Pragya also talks about the possibility of falling in love with Abhi again. Rhea lashes out at the designer who mistakes Mira for her mother. Pragya scolds Prachi after she finds that Abhi's only picture she had is missing.

In tonight’s episode, Rhea leaves her room to go to college. Abhi stops her from leaving and asks her to not talk badly about her mother. Rhea says she didn’t say anything wrong since her mother was a horrible person who abandoned her. Abhi is shocked and asks Rhea to leave.

When Rhea goes to college she sees Prachi and Shahana preparing for the fashion show. She decides to ridicule Prachi for deciding to take part in the competition. The principal is taking Ranbir to his cabin and sees Prachi and Rhea together. For the principal, Rhea and Prachi pretend to be friends but Ranbir is surprised.

Later Prachi finds Ranbir outside the Principal’s office. He tells Prachi that the principal wants him to play less aggressively. Prachi asks Ranbir to focus on something less aggressive like singing. Ranbir refuses to take advice from Prachi Rhea sees Ranbir arguing with Prachi and asks him to meet her later.

When she sees Ranbir, she asks him to carry out her plan soon. Rhea wants him to think he loves Prachi. Ranbir asks Rhea what will she do if he actually falls in love with Prachi. Will Rhea get jealous of Prachi and call off the plan? Stay tuned to find out. Watch the latest episodes of Kumkum Bhagya, now streaming on ZEE5.

Kundali Bhagya September 5, 2019 episode preview: Will Preeta go against Karan and save Prithvi?