In tonight’s episode, Preeta looks for Mahira and warns her that everything is in a delicate condition. 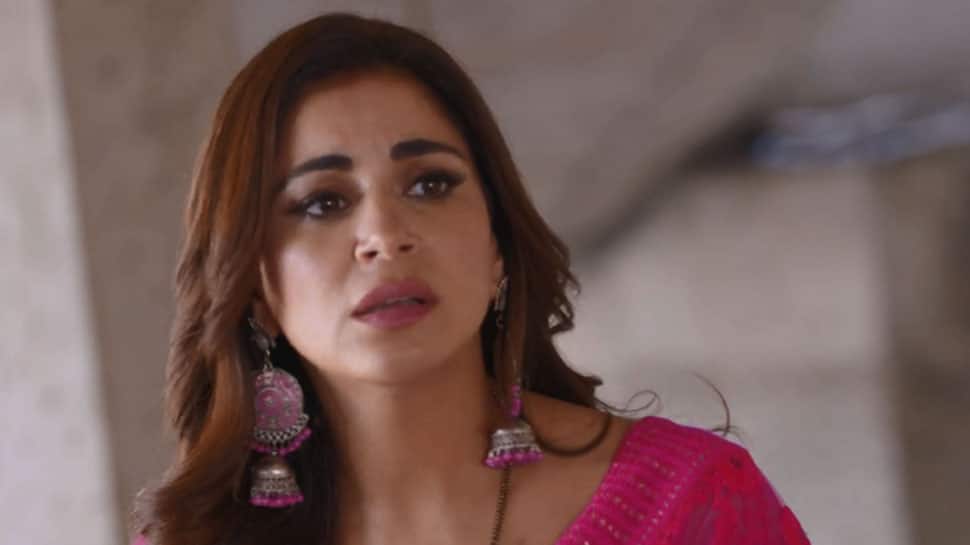 New Delhi: In the episode, when Karan is arguing with Preeta, the cricket team captain intervenes and asks the former to stop the fight. Preeta leaves from the club and Mahira comes in. She tries to talk to Karan but he scolds her for coming to the club everyday. On hearing this, she breaks down and heads to the construction site. When Preeta sees her going to the wrong direction, she rushes to stop her. Meanwhile, the cricket captain notices them and informs Karan about it, who then runs to save Preeta and not Mahira. On the other hand, Sarla and Janki visit Prithvi to ask him if he's still interested in marrying Preeta.

In tonight’s episode, Preeta looks for Mahira and warns her that everything is in a delicate condition. She feels that Mahira needs to stay safe. Mahira hears Preeta but refuses to go out to talk to Preeta. Srishti meets Sammy and tries telling him Preeta and Karan are still in love. However Sammy scolds her and asks her to stop thinking that way.

Karan runs up the stairs screaming Preeta’s name. Mahira is shocked because she thought Karan would come to look for her. When Karan finds Preeta, he tells her to stop putting herself in trouble. Preeta tells Karan to go and save his future wife Mahira. She reminds Karan that as his wife, he still has to listen to her.

Srishti convinces Sammy that Karan and Preeta love each other. She says that she has a plan to make Mahira herself back away from the wedding. Sarla is in Prithvi’s house where she asks if he will marry Preeta. Prithvi says he is still in love with Preeta. Sherlyn hears this and throws a vase on the floor. Prithvi goes in to check on her.

Mahira walks out behind the pillars to see why Karan is not coming to her. She by mistake pushes a bamboo and a bunch of cement slabs and bamboos fall around her trapping her. She calls Karan for her. Karan decides to take a dangerous route to save Mahira. Preeta stops him just in time which leaves Karan surprised.

He then goes to save Mahira and they all go away. When they are back at the cricket club, Karan again wants to know why Preeta sent the notice. Preeta says she didn’t send any notice. When Karan refuses to believe her, Preeta says she wishes Karan gets married and he leaves her alone. Will Preeta’s wish come true? Stay tuned to find out.