In tonight’s episode, Mahira thanks Karan for carrying her back home. 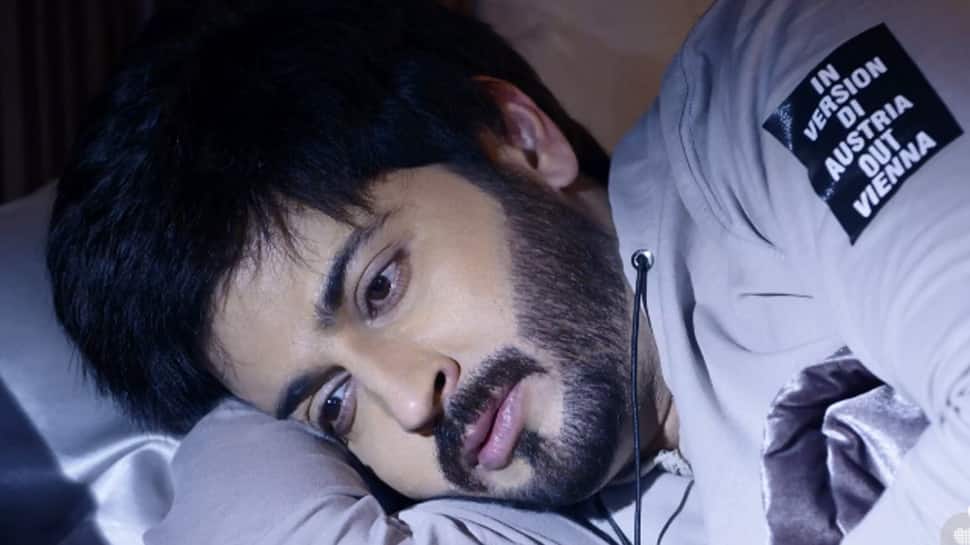 New Delhi: In the episode, Sherlyn notices the two holding hands inside the locker room. In a state of panic, she tells Prithvi about it, who then plans to send Karan a legal notice from Preeta's side. Mahira asks Preeta about her feelings for Karan, who has nothing good to say about him. Karan overhears her talk. He takes Mahira from there in his arms.

In tonight’s episode, Mahira thanks Karan for carrying her back home. Karan says it was not a problem for him. He even invites Mahira to his cricket ground then next day because she didn’t get to meet anyone else and take autographs either. Mahira is excited to go with Karan again but Karan thinks she is excited to meet more cricketers.

Karan wishes Preeta ever appreciated him as Mahira does. Preeta decides to remove all her memories of Karan and deletes his photos from her phone. She even takes his photos down from her cupboard and tears them apart. When she goes to the office the next day, the cricket captain, Shiv goes to talk to her because Karan is not there.

Shiv tries to indirectly tell Preeta that he likes her by complimenting her dressing sense looks and other such stuff. Preeta tells him that she is married. Shiv says he knows Preeta is married to Karan’s friend and he doesn’t see that as a problem. Preeta gets angry hearing that Karan said she married her friend and walks away.

Karan is at home to be a part of a press announcement that Rishabh will be making. Sherlyn calls up her lawyer and demands that he send the legal notice that day itself. Mahira again is about to slip on the stairs when Karan holds her. Rishabh feels Karan and Mahira are smiling at each other a lot now.

Karan gets a notice from Preeta which shocks him when he reads it. Seeing Karan’s face Rishabh reads the documents and finds out that it’s divorce papers from Preeta. He tells Rakhi that Preeta wants to divorce Karan. Will Sherlyn succeed in getting Karan and Preeta divorced? Stay tuned to find out.