Rishabh apologises to Sherlyn for Kareena, however, he promises to not let Karan marry anyone else. 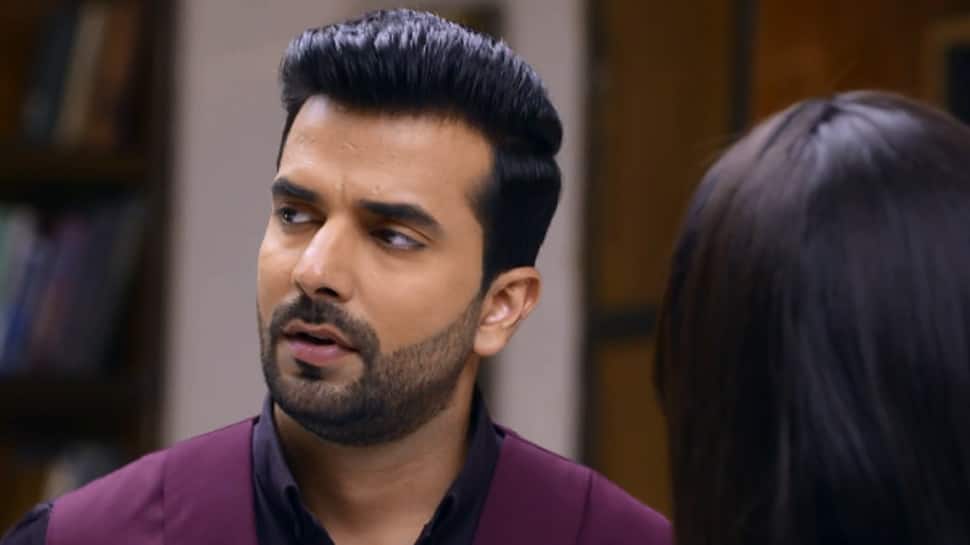 New Delhi: In the episode, Rishabh confronts Sherlyn and warns her against supporting anyone who is planning Karan's second marriage. She then complains about it to Prithvi. Karan accompanies his cricket team captain to see the girl he likes and then is shocked to find out that it's none other than his wife Preeta. He tells the captain that it's his wife and the immediately says friend's wife. Preeta's boss asks Karan to give her a lift back home.

In tonight’s episode, Kareena goes to meet Rishabh in the study room and says he was wrong to scold Sherlyn. Kareena asks Rishabh to apologise to Sherlyn because she was only thinking what’s best for Karan. Rishabh apologises to Sherlyn for Kareena, however, he promises to not let Karan marry anyone else.

Sherlyn calls up Prithvi and tells him that Rishabh apologised to her. Sherlyn also tells Prithvi that she loves him. She is shocked to find Mahira behind her. Sherlyn says she was talking to her mother about Karan’s marriage. Mahira and Sherlyn both agree that Sherlyn should marry someone else.

Preeta and Karan are in the car and Renuka tries to make them talk. Preeta is being sarcastic to Karan. At the Luthra house, Kareena asks Mahira to call up Karan and find out when he is getting home. Preeta hears Mahira calling up Karan and gets angry. She fights with Karan and gets out of his car saying she doesn’t need his favours.

Mahira is happy thinking that Preeta herself wants to leave Karan. When Karan drops Renuka he goes back to the stop where Preeta left. He argues with her till she gets in an auto and leaves. Karan tells himself he only is doing this so Rishabh doesn’t get upset with him.

While serving dinner, Mahira takes special care of Daadi who has leg pain. Sherlyn is planning to steal the property papers and leave. When Rakhi and Rishabh enter, Daadi tells Rakhi to speak to Karan about marrying someone else. Will Rakhi follow Daadi’s orders? Stay tuned to find out.

Mr President is in disbelief, as India races ahead of the US in a new &flix campaign #FlixFirstBeforeAmerica