In tonight’s episode, Karan looks out of his car and sees Preeta at the flower store. 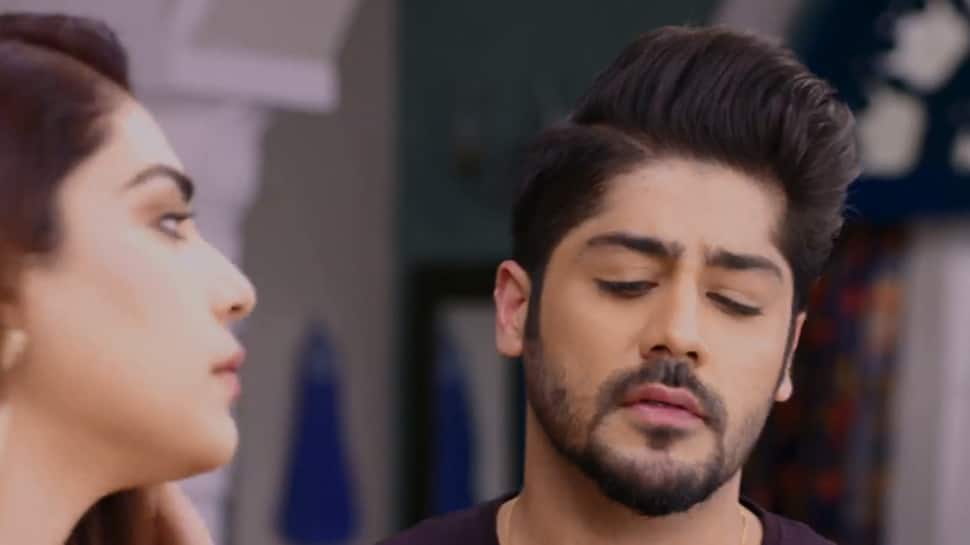 New Delhi: In the episode, Kareena suggests that Karan should marry someone else soon as Preeta will demand alimony from the Luthras. Preeta's uncle brings a lawyer home and stresses filing a case of cheating and domestic violence against Karan. However, Preeta refuses to file a case and says that she is not interested in alimony money either. She says that she wants to move on in life and has nothing to do with the Luthras. Karan also seems not interested in marrying anyone else.

In tonight’s episode, Karan looks out of his car and sees Preeta at the flower store. He imagines hugging her but then realises it is some fangirl who wants a selfie. Preeta is standing outside her house where Prithvi has parked his car a little away from to keep his eyes on Preeta. He waits for his chance to get back in Preeta’s life.

Preeta’s uncle tries convincing the family that Karan might do this to any other girl. Preeta says Karan was only able to treat her this way because she let him. She blames herself for what happened but wants to move on now. She says that she still has her family just like when she came to Bombay for the first time.

Sarita decides to help Preeta move on. Rakhi tells Kareena that she is worried about Karan because he is only angry all the time. Even getting revenge on Preeta didn’t make him happy. Mahira asks Rakhi to give Karan some time. Karan hears this and decides to be his old happy self again in front of his mother. He even signs an autograph for Mahira.

Srishti goes to meet Sammy and beats him up. She scolds him for helping Karan get married to Preeta. Sammy apologises to Srishti and says he didn’t know what Karan had planned. Srishti forgives Sammy and believes him. However, she is scared to take him home since it will upset Sarla. Will Karan and Preeta’s problems affect Sammy and Srishti? Stay tuned to find out.