Aftab Singh, who was the youngest among the other three finalists, took home the winning trophy and Rs 10 lakh cash prize. 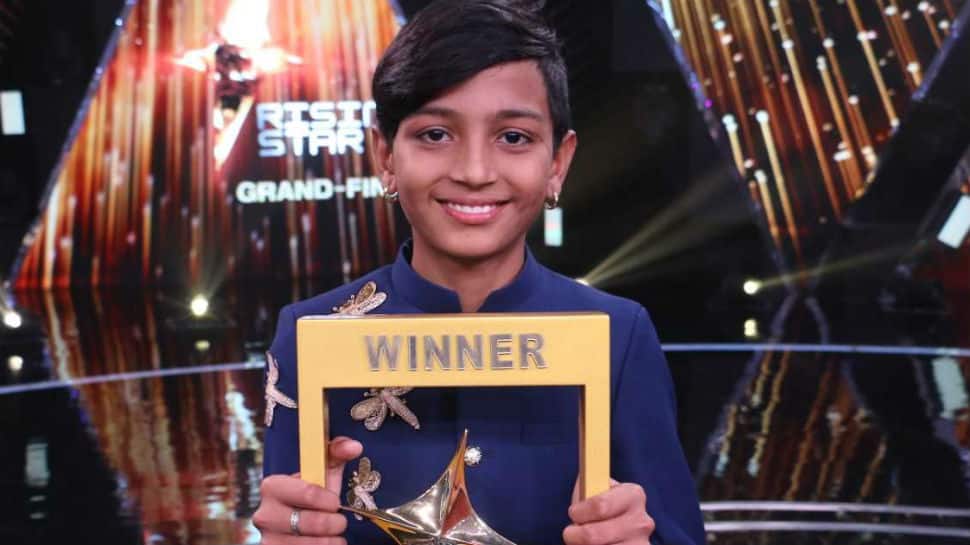 Mumbai: A 12-year-old singer from Punjab, Aftab Singh, was announced the winner of reality TV show 'Rising Star 3' on Saturday night. He says he is a big fan of superstar Salman Khan and wants to sing for him one day.

"I am on cloud nine. I didn't even expect to be one of the finalists. It`s like a dream come true. This win means a lot to me," Aftab told IANS.

He said: "It will now motivate me to do more hardwork so that I get a chance to work in films and sing for Salman Khan one day."

Aftab, who was the youngest among the other three finalists, took home the winning trophy and Rs 10 lakh cash prize.

On winning the show, Aftab said he would like to dedicate the triumph to his father.

"My father is my inspiration. He has struggled a lot in his life. I don`t belong to a rich family. I have seen my father`s hardwork. He has done a lot to make me reach this platform. It's not my win ... It's his win," Aftab added.

How Ekta Kapoor's son Ravie made her birthday special - Pic inside