The child artist was killed and his parents and another person suffered injuries after their car collided with a truck on the outskirt of Raipur. 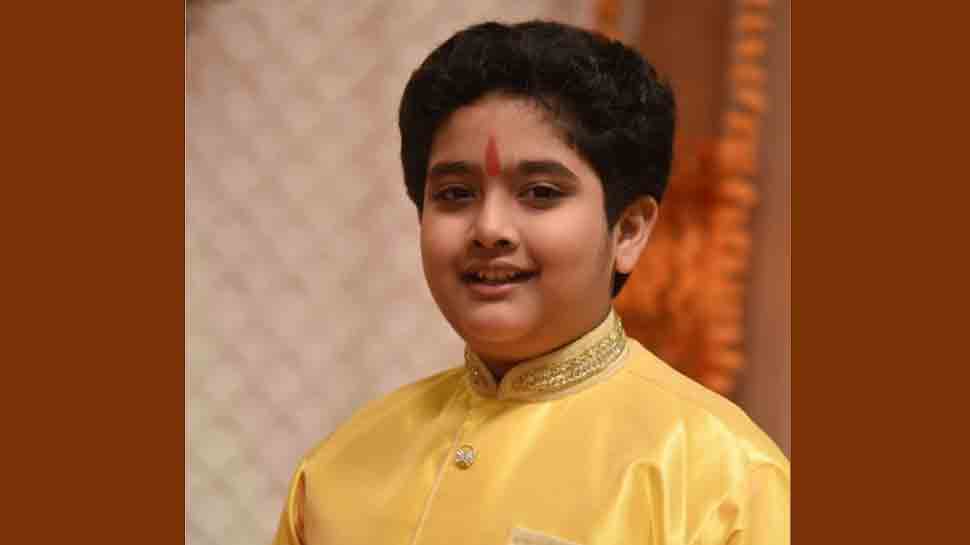 New Delhi: Child artist Shivlekh Singh who had acted in many Hindi television serials and became popular for his role in the show 'Sasural Simar Ka', was killed after his car collided with a truck on the outskirts of Raipur. The incident reportedly took place at Dharsiwa area on Thursday afternoon.

The 14-year-old died on the spot while his parents and another person were severely injured in the collision. Shivlekh's mother Lekhna Singh's condition is believed to be critical, as per reports. In the meantime, efforts are being made by the police to nab the truck driver, who fled from the spot leaving behind his vehicle on the spot.

Shivlekh was coming to Raipur for media interaction when the accident took place, a family member informed.

He originally hailed from Janjgir-Champa district of Chhattisgarh and has been staying with his parents in Mumbai for the past 10 years. He had worked on several television shows including 'Sankatmochan Hanuman', 'Sasural Simar Ka', 'Shrimaan Shrimati Phir Se', 'Laal Ishq', 'Agnifera' and had also participated in television reality shows. He was last seen in the show 'Kesari Nandan'.

As per the report, he had also shot for a Remo D'Souza's film, shooting of which is completed by 90 percent.