Bigg Boss 15 contestant Donal Bisht has sparked a controversy by talking about the bond which Tejasswi Prakash shared with Karan Kundrra on the show. 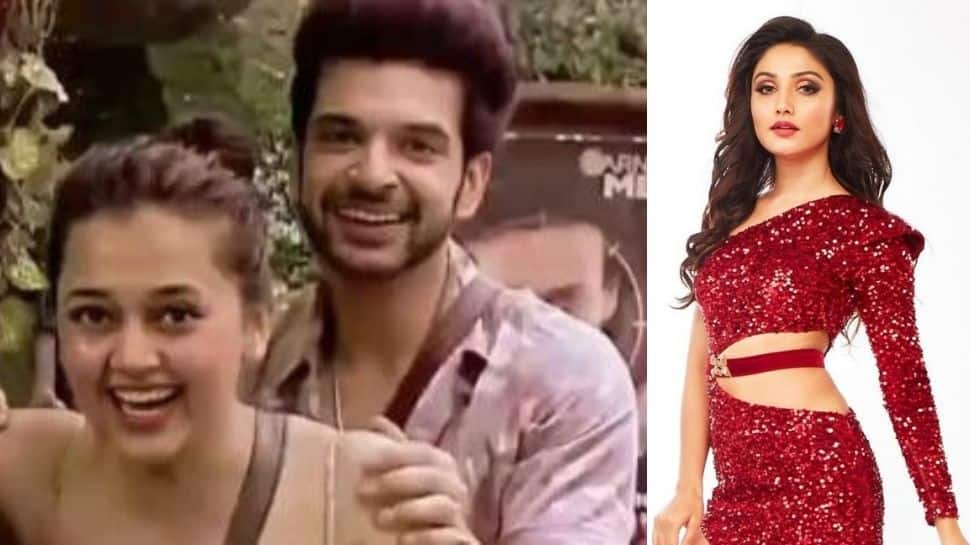 New Delhi: The big daddy of all reality shows, Bigg Boss 15 is currently making news for its contestants turning violent during tasks and not following the rules. Well amid all of this, TV actor and host Karan Kundrra has been trending all over social media for mastermind thinking and strategies inside the house.

His relationship with his co-contestant Tejasswi Prakash has also been making the headlines. Their fans have started liking their chemistry and have started calling them Tejran lovingly.

But now, a recent interview of an eliminated contestant from the show Donal Bisht has sparked a controversy.

During an interview with VJ Andy, Donal made certain revelations which were hard to believe but has also made things quite clear infront of everyone.

According to her, the Bigg Boss used to call Jay Bhanushali, Karan Kundrra, Simba Nagpal and Akasa Singh to confession room and when they used to ask reason for it, they used to always end up saying personal issue.

She also shared that once Karan was extremely worried when he came out of the confession room and was thinking something for quite sometime but could say anything.

And so she also thinks, TejRan is a concept which could have been created by the makers in order to grab the attention of the audience.

For the unversed, recently Tejasswi confessed her feelings for Karan. Later, the duo promises to be there for each other whenever it is needed and will be more approachable in the coming days.