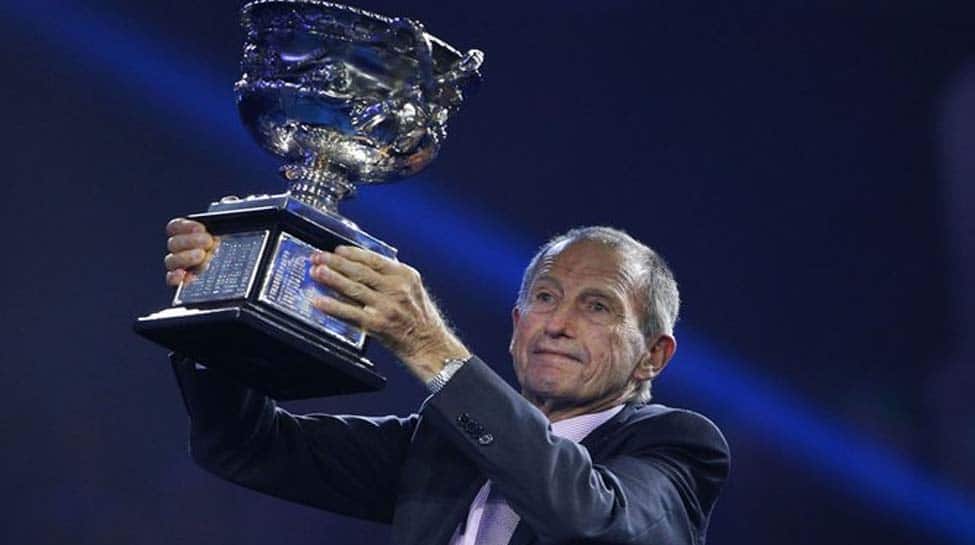 Cooper's fellow Australian Rod Laver extended his grief on the sad demise of his friend and wonderful champion.

"So sad to hear of Ashley's passing. He was a wonderful champion, on and off the court. And what a backhand! So many cherished memories. Farewell my friend," the Association for Tennis Professionals (ATP) quoted Laver as saying.

Tennis Australia CEO Craig Tiley, on the other hand, described Ashley as a giant of the game both as a brilliant player and an astute administrator.

“His contribution to the sport went far beyond his exploits on the tennis court. His rich legacy includes the magnificent Queensland Tennis Centre, a project he was passionate about, nurturing the development from the very beginning, and resulting in the return of world-class international tennis to Brisbane," Tiley said.

Tiley also extended his condelences to the family and friends of eight-time Grand Slam winner Cooper.

“Ashley was also the most humble of champions and a great family man. Our hearts go out to his wife Helen and his family, along with his wide and international circle of friends, including so many of our tennis family," he added.

He bagged his first major singles title at the 1957 Australian Championships when he swept aside Neale Fraser in a four-set thriller in the final clash of the tournament.

In 1958, Cooper became only 11th player in the world to win three Grand Slam titles in the same year. He first successfully defended his Australian singles title before clinching his first and only Wimbledon title with a win over Fraser.

Cooper then followed it up by lifting his maiden US Open trophy by beating Malcolm Anderson. He was the top-ranked player in both 1957 and 1958.

The Australian tennis great also guided his side to Davis Cup glory in 1957 before leading them to a final-round finish a year later.