The fourth team in Pool A is Hong Kong. Pool B comprises Chinese Taipei, Japan, Thailand and Korea. 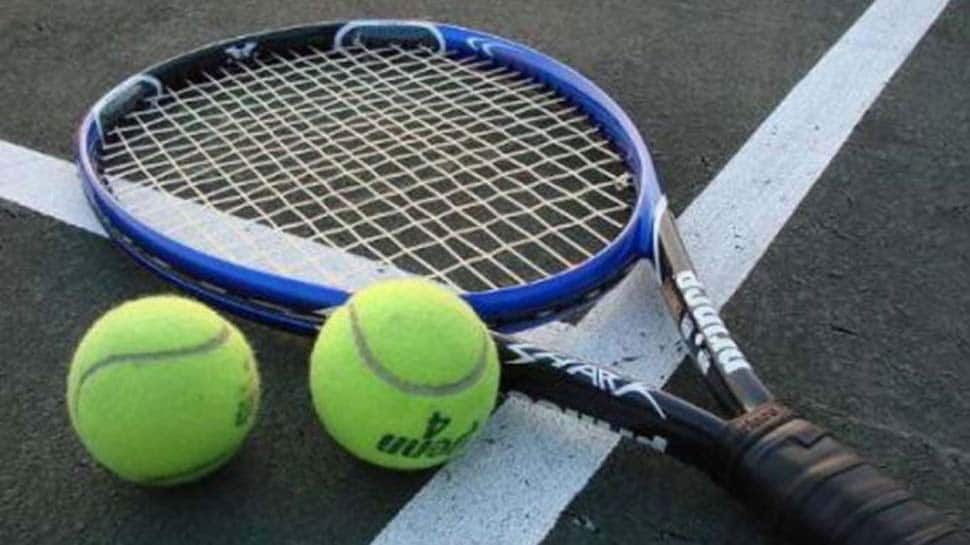 New Delhi: India were on Monday clubbed with the formidable Kazakhstan, who have World No. 54 Yuliya Putintseva in their ranks, and China for the Asia/Oceania Group I competition in Fed Cup, scheduled to be held here from February 7-10.

The fourth team in Pool A is Hong Kong. Pool B comprises Chinese Taipei, Japan, Thailand and Korea.

Kazakhstan, who twice reached the World Group II playoffs in 2013 and 2017, have named a strong team for the event.

Apart from Putintseva, it also has World No. 60 Zarina Diyas, Gozal Ainitdinova (411) and Zhibek Kulambayeva (951).

The winners of each pool will play off against one another to determine which nation advances to the World Group II playoffs, scheduled for April 2018.

The teams that finish third in each pool will play off against the nations finishing fourth in the other pool (A3 v B4 and B3 v A4).

The two losers will be relegated to Asia/Oceania II in 2019.