The panchayat was attended by members of 52 villages at the Madarsa Khalil-ul-Uloom in Sambhal's Raisati area. 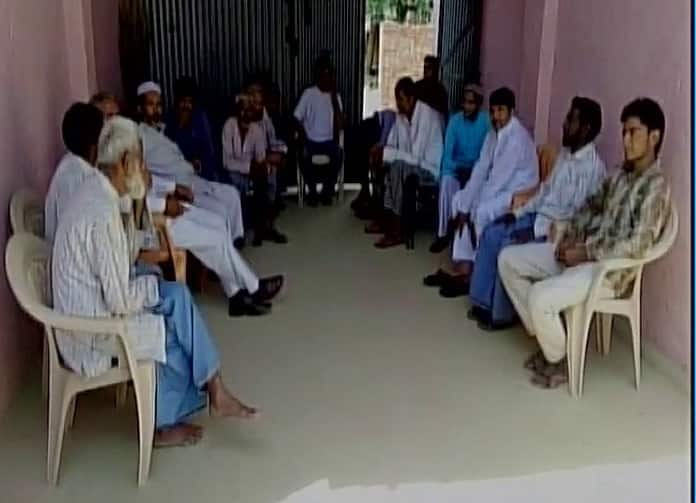 Sambhal: Setting an exmple, a Turk community panchayat in Uttar Pradesh's Sambhal district has slapped a fine of Rs 2 lakh on a Muslim man for giving triple talaq to his wife.

Besides slapping a fine on the husband, the panchayat asked him to pay Rs 60,000 'mahr' to his wife and also return the dowry.

The panchayat was attended by members of 52 villages at the Madarsa Khalil-ul-Uloom in Sambhal's Raisati area.

The couple, a 45-year-old man and a 22-year-old woman, had been married for barely 10 days. There was a fight, prompting the man to pronounce talaq thrice in a fit of rage and asking his wife to return to her parental village.

The Supreme Court on May 18 concluded hearing in the triple talaq issue and reserved its verdict even as the All India Muslim Personal Law Board said it has decided to issue an advisory to Qazis to give an option to Muslim women to opt out of instant triple talaq before giving consent for nikaah.

The government may have to step in and enact a law to ban triple talaq if the Muslim community fails to "change" the practice, Union minister M Venkaiah Naidu had recenlty opined.

"It is for the society to take up the issue and it will be good if the (Muslim) society itself changed the practice. Otherwise, a situation may arise where the government will have to bring in a legislation (banning triple talaq)," Naidu had said.