Ramakant Yadav, who had started his political career with the Samajwadi Party, joined the party with his supporters and termed it his 'homecoming'. 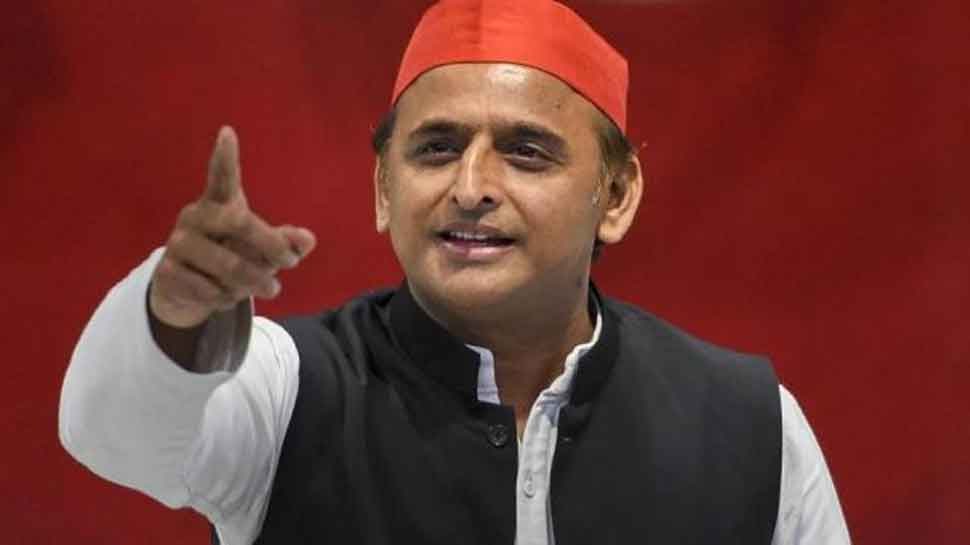 Ramakant Yadav, who had started his political career with the Samajwadi Party, joined the party with his supporters and termed it his 'homecoming'. He said he was overwhelmed at being welcomed into Samajwadi Party. Akhilesh Yadav said Ramakant's return would strengthen the party.

Ramakant belongs to Azamgarh, a seat held by Akhilesh Yadav in the present Lok Sabha. His brother Umakant Yadav is a former BSP MP and his son Arun Kumar Yadav is a BJP MLA from Phoolpur Pawai seat in Azamgarh.

Known more for his criminal antecedents than his political achievements, Ramakant Yadav, 62, has travelled through several political parties before returning 'home' to the Samajwadi Party. He started his political career in 1996, when he won the Azamgarh Lok Sabha seat as a Samajwadi Party candidate. He won the seat again in 1999.

In 2004, he left the Samajwadi Party to join the Bahujan Samaj Party and win the Azamgarh seat on a BSP ticket. In 20018, he moved to the BJP in 2008 and won the 2009 Lok Sabha elections from Azamgarh on a BJP ticket. He lost the Azamgarh seat to Mulayam Singh Yadav in 2014. Earlier this year, he joined the Congress but lost the 2019 Lok Sabha elections, which he contested from Bhadohi.

Two coaches of Lucknow-Delhi double-decker train derail in UP, no injuries reported