In a nationwide crackdown, the CBI Tuesday raided 110 places across 19 states and Union Territories. 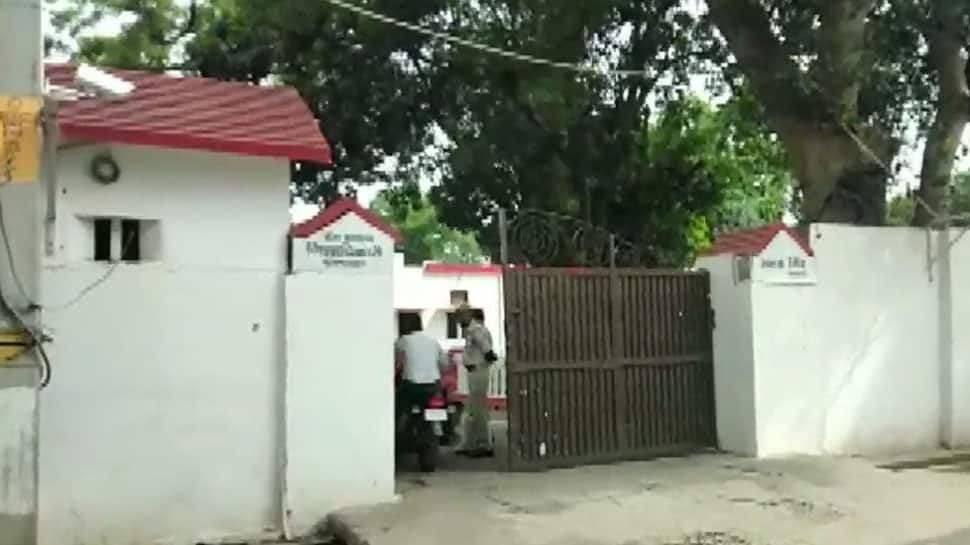 LUCKNOW: The Central Bureau of Investigation (CBI) continued its crackdown on Wednesday. The investigative agency is currently conducting searches at 12 locations in Uttar Pradesh.

Assam: Incessant rain in the state has led to flood like situation in Golaghat; several villages in the district have been flooded. pic.twitter.com/MzQ7EOR2bE

In a nationwide crackdown, the CBI Tuesday raided 110 places across 19 states and Union Territories, in what is seen as the Modi government`s biggest ever action against corruption in connection with cases relating to corruption, criminal misconduct and arms smuggling among others.