The popular seer, who was the president of the largest organisation of sadhus in India, was found hanging by his disciples at the Baghambari Mutt in Allahabad on Monday. 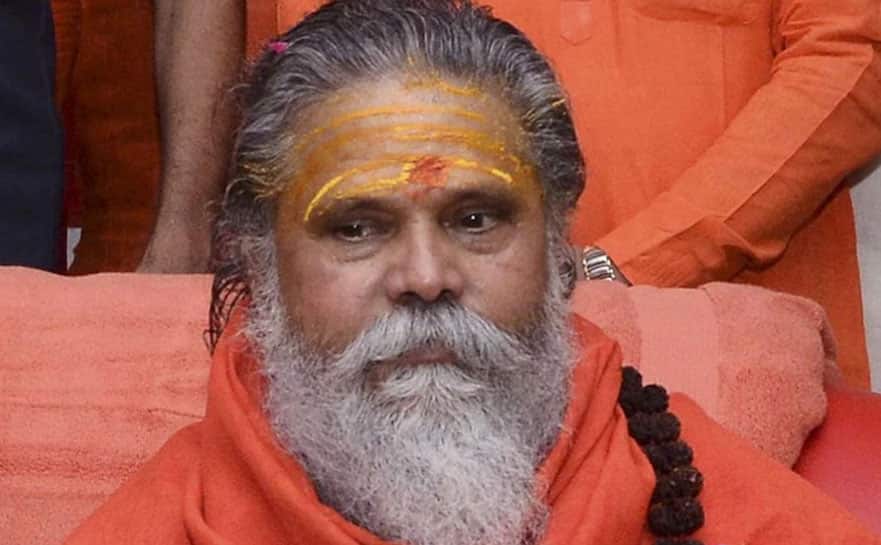 "On the instructions of UP Chief Minister Yogi Adityanath, a probe by the CBI (Central Bureau of Investigation) has been recommended in the incident pertaining to the sad death of chairman of Akhara Parishad Mahant Narendra Giri," the department said in a tweet in Hindi.

This was announced by the state's home department on Wednesday. The seer, who was the president of the largest organisation of sadhus in India, was found hanging by his disciples at the Baghambari Mutt in Allahabad on Monday.

The Uttar Pradesh Police had on Tuesday constituted an 18-member SIT to probe the death of the seer and detained a disciple of his in Haridwar. A purported suicide note was also found, in which the seer had written that he was mentally disturbed and upset with one of his disciples, the police had said.

A panel of five doctors on Wednesday conducted a post-mortem examination. After the autopsy, the body was taken to the Baghambri Gaddi Mutt. The seer was buried in a "bhoo samadhi" under a lemon tree around 3 pm.

There was heavy deployment of security personnel at the site where the autopsy was conducted. Former Union Minister Swami Chinmayanand had on Tuesday demanded a CBI inquiry into the death.