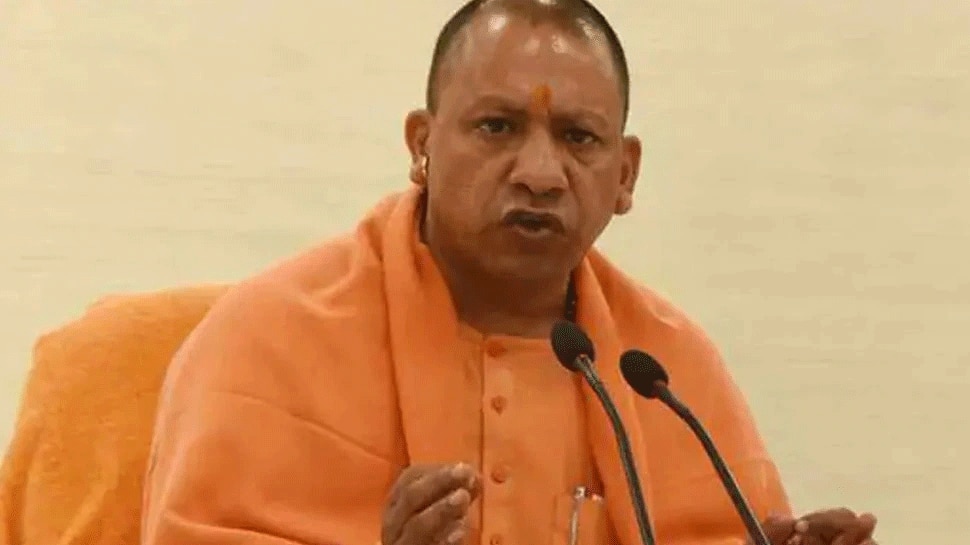 Lucknow: In a midnight reshuffle, the Uttar Pradesh government led by Chief Minister Yogi Adityanath has transferred 18 IAS officers on Sunday. According to reports, the state government has appointed new district magistrates in Aligarh, Muzaffarnagar and Gorakhpur.

Akshay Tripathi, Municipal Commissioner of Kanpur Municipal Corporation has been made the new Vice-Chairman of Lucknow Development Authority.

AV Rajamouli has been sent from Saharanpur Divisional Commissioner to the post of Food Logistics Commissioner. Lokesh M, who returned from central deputation, has been made the divisional commissioner of Saharanpur.