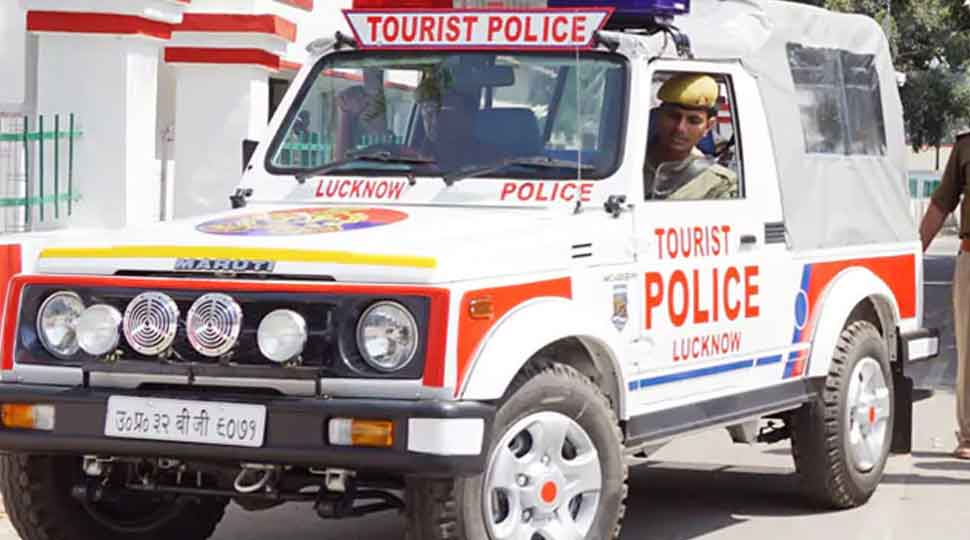 The attackers threw two crude bombs on lawyer Sanjeev Lodhi, one of which exploded near him while the other failed to explode.

The lawyer was guarded by his assistants who escorted him away to safety after the incident. The shocking incident took place in the court of Chief Judicial Magistrate, Lucknow.

According to the eyewitnesses, the crude bombs were hurled towards Lodhi's chamber. The lawyer has blamed another lawyer Jitu Yadav for the incident.

A group of lawyers have started a protest against the attack and demanded security for the lawyer and inside the court premises.

The Lucknow Police, which immediately reached the spot, have recovered three bombs from the court complex.

They have begun to probe the incident and launched hunt for the attackers.

UP cabinet ministers go hi-tech, to be given i-pads