The Panchayat of Mathura's Madora village on Wednesday decided to impose a ban on girls using mobile phones outside their house while walking on a street. 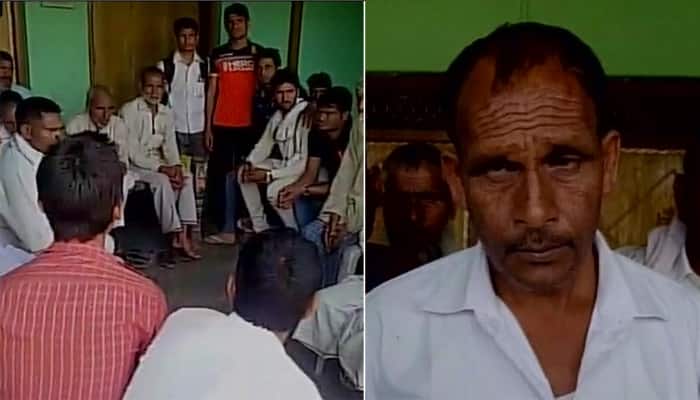 Lucknow: The Panchayat of Mathura's Madora village on Wednesday decided to impose a ban on girls using mobile phones outside their house while walking on a street.

The decision was taken by former village pradhan Mohammed Gaffar who claimed that mobile phone use encouraged elopement.

"We are not stopping them from using mobile phones. They can do so in their houses, but not outside," Gaffar said. He said that any girl found violating the diktat will be fined Rs 2,100.

The panchayat also imposed a hefty penalty of Rs 2.5 lakh on anyone found indulging in cow slaughter.

"We, too, respect the cow and will not allow its killing. Those who provide information about cow slaughter will get Rs 51,000,"  Gaffar said.

He claimed that Muslims respect the cow and that they have decided to hand over bovine killers to police.

"We will also socially boycott them. In case a person is not able to pay the fine, the money will be recovered from his property," he said.

According to the new announcement, anyone found indulging in cow slaughter or cow theft would have to sell out Rs 2 lakh while those found selling liquor would have to cough up to Rs 1.11 lakh.