The victim, a 16-year-old, was allegedly raped by her neighbour and set on fire on November 21. 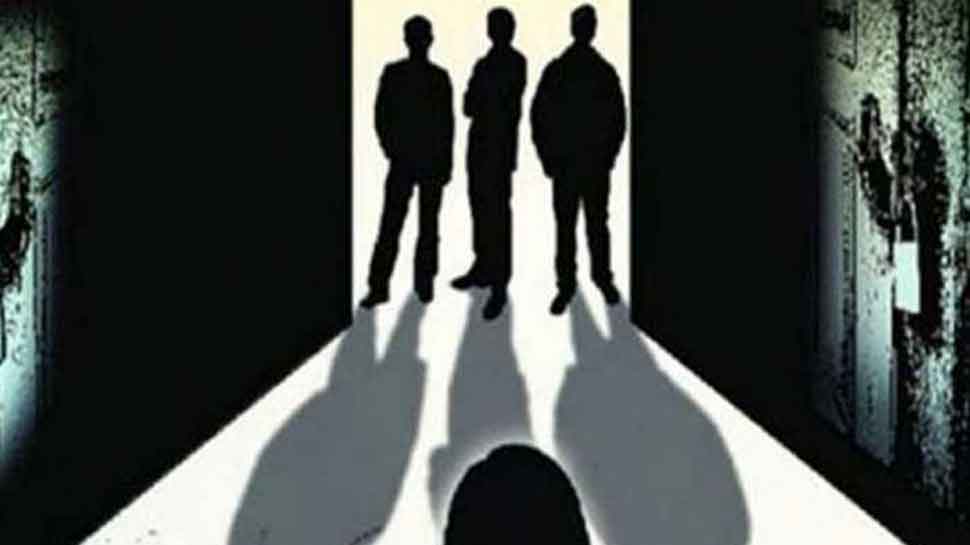 New Delhi: A minor girl, who was allegedly raped and set ablaze in Sambhal district of Uttar Pradesh, succumbed to her burn injuries in Delhi's Safdarjung hospital in Delhi. The victim, a 16-year-old, was allegedly raped by her neighbour and set on fire on November 21. She was rushed to the district hospital with 70 percent burn injuries from where she was referred to the Safdarjung hospital in Delhi, police said.

According to the police, the girl was alone in her house when her neighbour allegedly barged in and sexually assaulted her. The girl's mother and brother had reportedly gone to other village to attend a function at the time of the incident.

The priliminary probe suggested that the victim had threatened the accused about filing a police complaint, after which he poured kerosene on her and set her ablaze.

The accused was produced in the court on November 22 and was remanded to 14 days judicial custody. He was booked under sections 376 (rape), 307 (attempt to murder), 452 (trespassing) and 506 (criminal intimidation) of the IPC, said police.

On November 27, in a similar case of brutality, a a 22-year-old veterinarian was gangraped and set on fire in the outskirts of Hyderabad. While the victim was gang raped and murdered near the Tondupally toll plaza in Shamshabad on the outskirts here, her body was dumped and burnt 25 km away at the Chatanpally Bridge in the Ranga Reddy district.