Prior to the crowdfunding campaign launch on January 15, the Shri Ram Janmbhoomi Teerth Kshetra Trust had projected an estimate of Rs 1,100 crore for the Ram temple complex construction, but it has received Rs 1,000 crore more than what was projected. 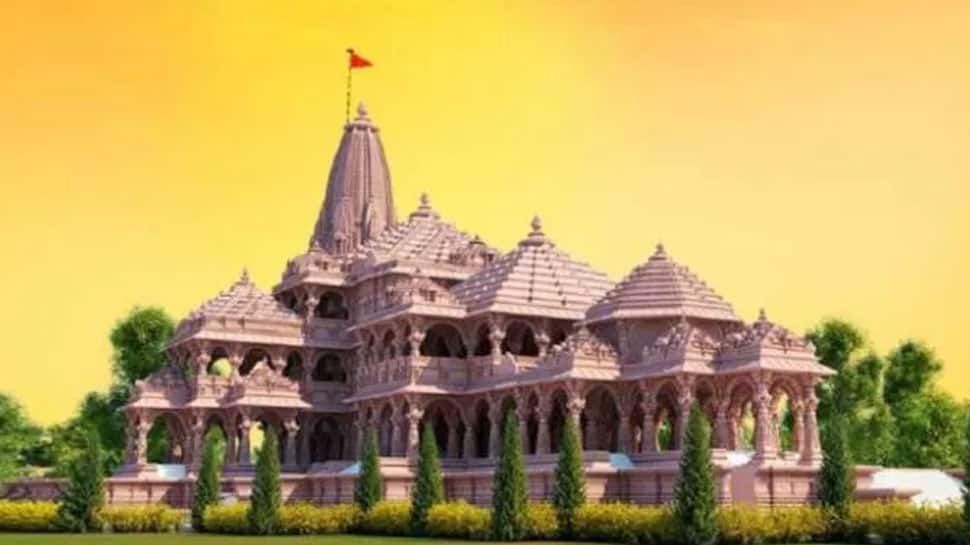 Ayodhya: Shri Ram Janmbhoomi Teerth Kshetra Trust has informed that it has collected over Rs 2,100 crore for the construction of a grand Ram temple in the ancient holy city of Ayodhya in Uttar Pradesh. With this, the 44-day fund-raising campaign for the Ram Temple construction has come to an end on Saturday, the Supreme Court-mandated Trust said

Prior to the crowdfunding campaign launch on January 15, the Trust had projected an estimate of Rs 1,100 crore for the Ram temple complex construction, but it has received Rs 1,000 crore more than what was projected.

Giri had pegged the construction cost of the temple at Rs 300-400 crore while making an estimate of Rs 1,100 crore for building the entire complex on Ram Janambhoomi in December last year.

Ayodhya seers have now advised the temple trust to use the surplus money for the development of Ayodhya and warned against the misuse of the money donated by crores of Ram Bhakts.

Reacting to it, Anil Misra, a member of the Trust, said, "The budget for building the temple complex is not final and this will be known only after the construction is complete."

Swami Paramhans Acharya, of Tapasvi Chhavni, said, "The Trust should use additional funds to set up a Sanskrit University in Ayodhya in the name of Mata Sita and establish a gaushala for free supply of milk in the temple town."

Mahant Dhinendra Das of Nirmohi Akhara said that "the money was donated by millions of Indians in the name of Lord Ram and the excess money should be used for the welfare of Ayodhya and its temples".