The top court said that it was not appreciative of his tweets, but is also bothered about the reason why he was arrested. 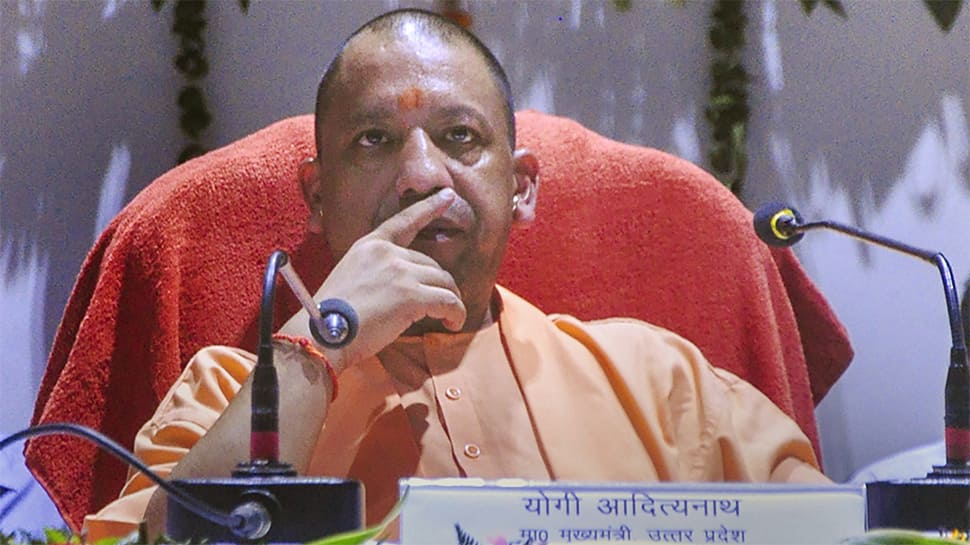 The Supreme Court on Tuesday ordered that journalist Prashant Kanojia who has been accused of posting 'objectionable' tweets against Uttar Pradesh Chief Minister Yogi Adityanath be released immediately. The apex court said that the case proceedings should continue but for that, there was no need of him to be behind the bars.

The top court said that it was not appreciative of his tweets, but is also bothered about the reason why he was arrested. "We live in a country where there is a Constitution. Proceed against him in accordance with the law, but should he be behind bars," the SC bench asked. The vacation bench, comprising of Justices Indira Banerjee and Ajay Rastogi, said Right to Liberty, a fundamental right, is non-negotiable.

An FIR was registered against Kanojia at Hazratganj police station in Lucknow on Friday night in which it was alleged that the accused made "objectionable comments against the CM and tried to malign his image".

As per a report by news agency PTI, the SC bench had on Monday taken note of the submissions of lawyer Nitya Ramakrishnan, appearing for Kanojia's wife Jagisha Arora, that the arrest was "illegal" and "unconstitutional". Arora had filed a habeas corpus petition (bring the person) challenging the arrest of Kanojia and sought a direction to the Uttar Pradesh Police to release him without any delay.

In the petition, filed through lawyer Shadan Farasat, Prashant's wife had also sought departmental action against the policemen, who were not in uniform, for arresting Kanojia from Delhi for "bailable offences". The plea had also sought "exemplary damages" for Kanojia for his "illegal arrest".

"The Hindi journalist was unceremoniously taken away by men in civil dress on June 8 from his Delhi residence. It transpires that on June 7, police officials of Police Station Hazaratganj at Lucknow had lodged an FIR against him under sections 500 (criminal defamation) of the IPC and 66 of the Information Technology (IT) Act and both offences are bailable," the plea had said.

Jhansi: 4 passengers die on Kerala Express due to heat