Mohammad Abaaz, a first-year student, who is studying in IFTM University raised some objectionable remarks, following which he was taken into custody by Uttar Pradesh police. 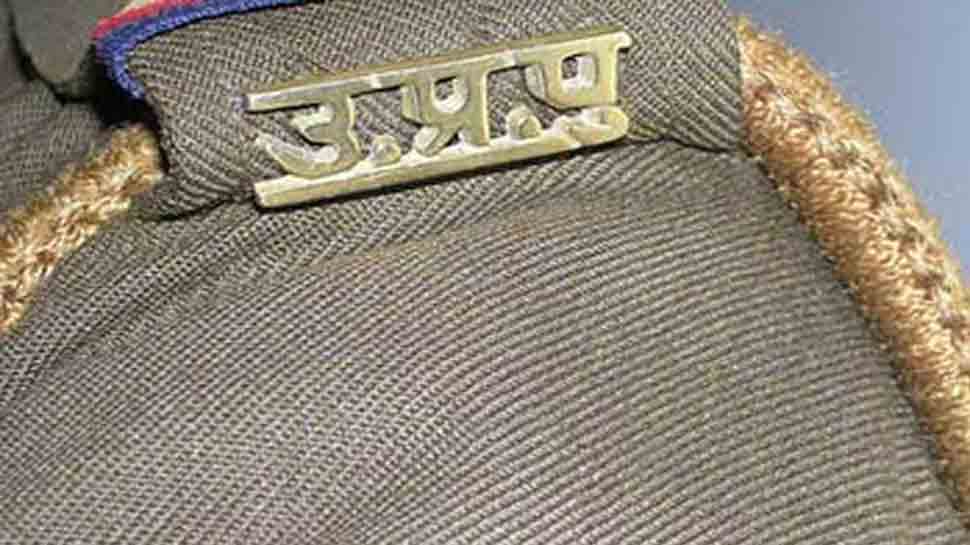 Moradabad: In the aftermath of  Pulwama terror attack, Uttar Pradesh police on Tuesday arrested a first-year student of IFTM University in Moradabad for allegedly making objectionable remarks against India.

"Mohammad Abaaz, a first-year student, who is studying in IFTM University raised some objectionable remarks, following which he was taken into custody by the state police," DSP Rajesh Kumar told ANI.

Similarly, on February 17, a medical student from Kashmir was arrested in Dehradun for allegedly posting insensitive and communal content on social media in the wake of Pulwama terror attack.

An FIR was registered on a complaint alleging that the student, Keshar Rashid, made insulting comments against the CRPF personnel who were killed in Kashmir.

On February 14, A CRPF convoy, moving from Jammu to Srinagar, was attacked by a suicide bomber in Pulwama's Lethpora area on the national highway, killing 40 para-military soldiers.