They were identified as Vakil Pandey and Amzad, who were involved in the 2013 murder case of the then deputy jailer Anil Kumar Tyagi. According to the police, Varanasi deputy jailer Anil Kumar Tyagi was killed by these two sharpshooters at the behest of gangsters Munna Bajrangi and Mukhtar Ansari. Of two criminals, Vakil Pandey alias Rajeev Pandey alias Raju son of Sahas Ram Pandey, resident of Bada Shiv temple police station Gopiganj district Bhadohi, carried a reward of Rs 50000 on his head. 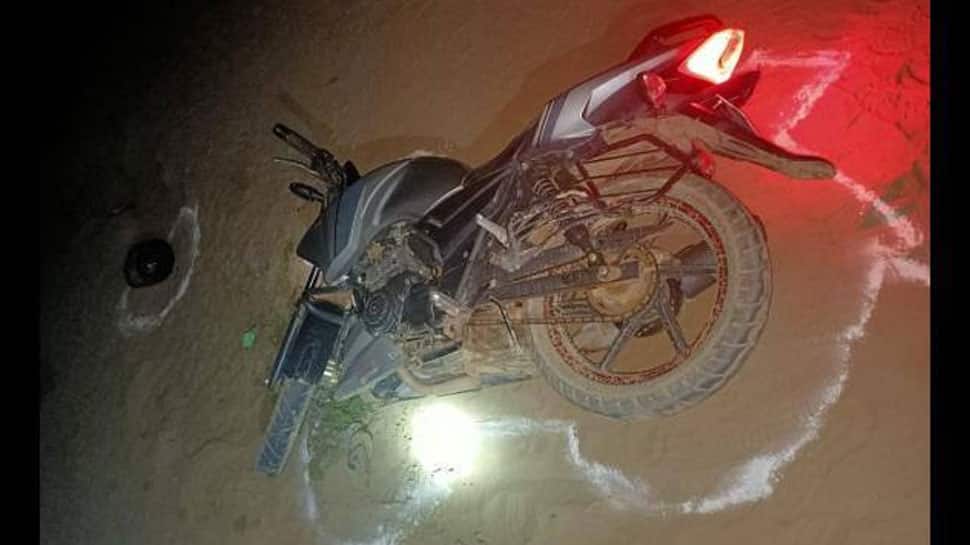 Prayagraj: Two notorious criminals were shot dead by Uttar Pradesh Special Task Force (UP STF) officials during an encounter in Arail in Prayagraj late on Wednesday. According to reports, two were sharpshooters linked to gangsters Munna Bajrangi and Mukhtar Ansari.

Of the two slain criminals, Vakil Pandey alias Rajeev Pandey alias Raju, son of Sahas Ram Pandey, was a resident of Bada Shiv temple police station, Gopiganj district of Bhadohi. He carried a reward of Rs 50,000 on his head.

Prayagraj: Two criminals shot dead in an encounter with UP STF late last night in Arail. They were identified as Vakil Pandey and Amzad, who were involved in 2013 murder case of the then deputy jailer Anil Kumar Tyagi, at the behest of gangster Munna Bajrangi & Mukhtar Ansari.

Pandey and his close aide and sharpshooter HS Amjad alias Angad alias Pintu alias doctor, son of Hafizullah, was from Ramsahaipur police station Bhadohi, was killed in the encounter by a team led by Navendu Kumar, Deputy Superintendent of Police, STF UP Prayagraj in Naini Police Station area of ​​Prayagraj.

A 30 mm and 9 mm pistol, live cartridges and a motorcycle were recovered from the spot after the encounter.

Both slain criminals had created a sensation and instilled fear among the locals by mercilessly killing Anil Kumar Tyagi, the then deputy jailer of Varanasi Jail at the behest of their bosses gangsters Munna Bajrangi and Mukhtar Ansari.

It may be noted that through a letter, which went viral in June last year, sitting Bhadohi MLA Vijay Mishra had cited grave threat to his life from these criminals and urged the Home Minister to provide him adequate security.