The body of a class six student kidnapped for ransom was recovered from an area near a canal in Gorakhpur on Monday evening. 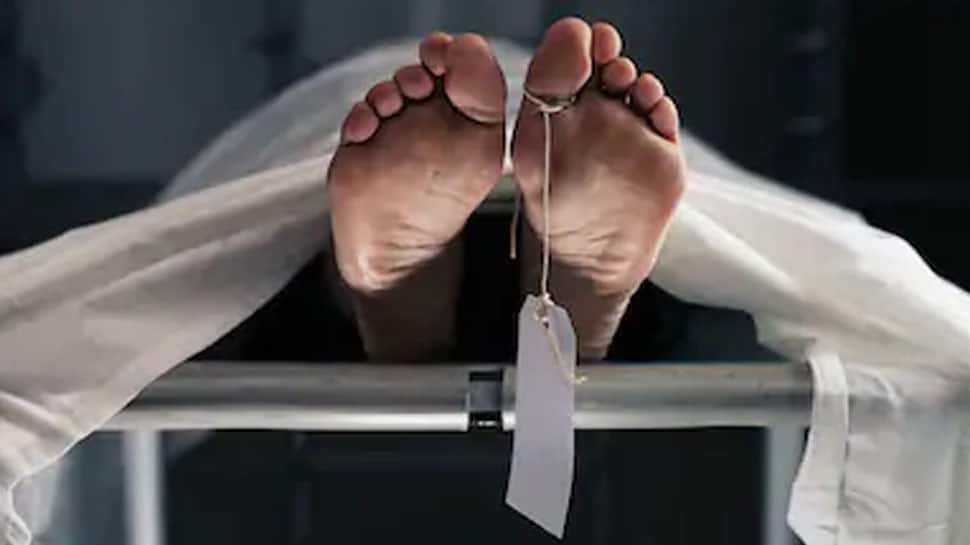 Uttar Pradesh Chief Minister Yogi Adityanath on Monday announced an ex-gratia of Rs five lakh to the family of the boy who was kidnapped and then killed in Gorakhpur. The body of a class six student kidnapped for ransom was recovered from an area near a canal in Gorakhpur on Monday evening.

The CM has directed the officials to conduct a strict investigation against the accused. He has also directed to deliberate over the booking of the criminals under the National Security Act (NSA), besides determining the responsibility of the police in this case. He said that the state government will get the criminals sentenced through Fast Track court as soon as possible.

The 14-year-old son of a grocery and 'paan' shop owner, Mahajan Gupta, was kidnapped from Pipraich area on July 26. The son of Gupta, who runs his shop near his house at Jungle Chhatradhari area, was kidnapped in the afternoon and the family had also received a ransom call.

"After taking lunch on Sunday afternoon, my son had gone outside to play. In the evening I received a phone call from an unknown number and the person on the line asked me to pay a ransom of Rs one crore for my son," said Gupta, adding the matter was immediately reported to the police.

Several police teams, including those of Crime Branch and STF, had been deployed to search for the boy, he added.