The SIT team will be headed by Additional Director General of Police (Railways) Sanjay Singhal. 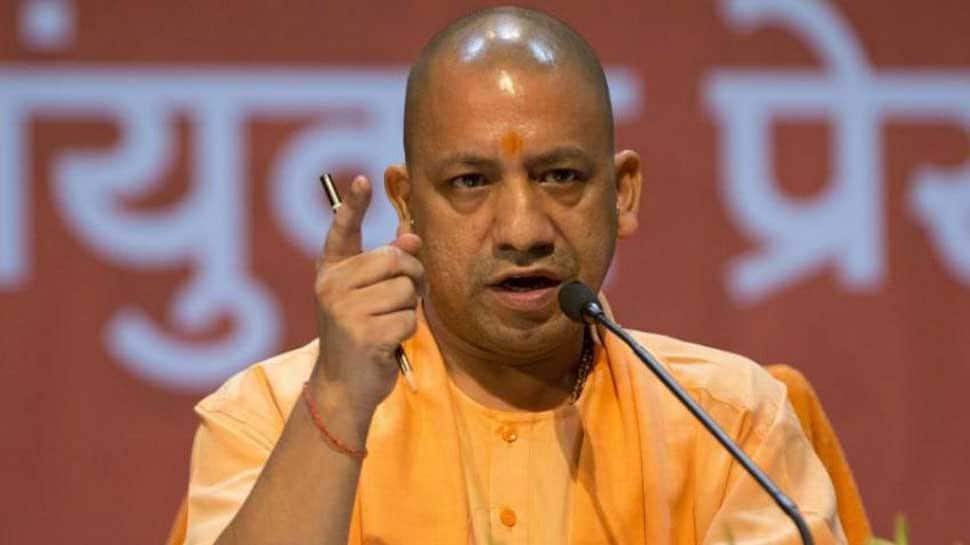 Lucknow: The Uttar Pradesh government has constituted a five-member Special Investigation Team (SIT) to probe the hooch tragedy in the state. Consumption of spurious illegal liquor has, so far, left at least 97 dead in UP and neighbouring Uttarakhand.

Apart from finding out the reason leading to the tragedy, the SIT has been asked to explore possibilities of a deep-rooted conspiracy behind the incident, fix responsibility on police and excise department officials, recommend action against the guilty officials and also submit recommendations to ensure that there is no repetition of such incidents in future.

The Uttar Pradesh Chief Minister earlier announced a compensation of Rs 2 lakh each to the kin of those who died after consuming spurious liquor and Rs 50,000 each to those who are undergoing treatment.

On Sunday, Congress Eastern Uttar Pradesh General Secretary Priyanka Gandhi Vadra expressed grief over the deaths in Uttarakhand and Uttar Pradesh due to illicit liquor consumption. Demanding that the Yogi government should take strict action against the culprits in the hooch tragedy, she said that it should also provide compensation and state government jobs to the families of the deceased.

Former Uttar Pradesh chief minister and Samajwadi Party chief Akhilesh Yadav too slammed the ruling BJP government in the state over the deaths.

Meanwhile, the hooch tragedy has forced the government officials to launch a major crackdown to nab those responsible for the distribution of illicit liquor in the states and its neighbouring regions.