The Chief Minister has cancelled more than 300 transfers of sub-registrars and Group-3 employees in the Stamp and Registration Department. 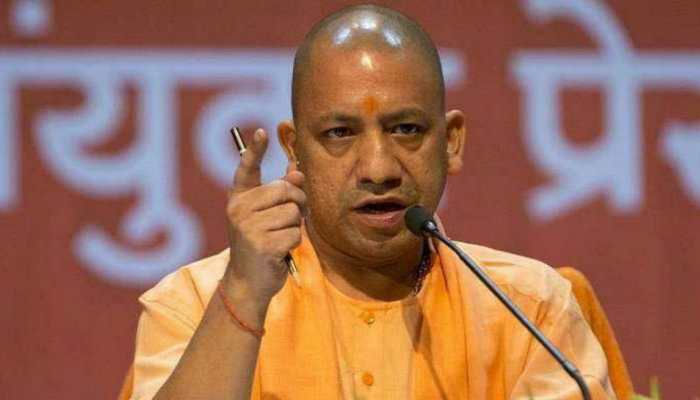 Lucknow: Uttar Pradesh Chief Minister Yogi Adityanath has started cracking the whip on his ministers who are facing charges of allegations.

The Chief Minister has cancelled more than 300 transfers of sub-registrars and Group-3 employees in the Stamp and Registration Department.

According to official sources, Nand Gopal Nandi, the Minister for Stamp and Registration, had transferred sub-registrars and clerical staff at a mass level, flouting norms. Charges of corruption in the transfers were also levelled against the minister. Some of the employees directly met the Chief Minister and communicated the matter to him.

Nandi, a former Bahujan Samaj Party Minister, hit the headlines when he was injured in a bomb attack in Prayagraj in July 2010. He later joined the BJP.

Adityanath has also cancelled transfers in the Basic Education Department. The Minister for the department, Anupama Jaiswal, had earned the Chief Minister`s ire last year when school children were not provided sweaters and shoes during the winter months. This year too, school children have not been provided shoes on time.

Adityanath had earlier stopped the transfers done in the Health Department that is headed by Siddhartha Nath Singh. He cancelled the transfers of Chief Medical Officers and ordered that such files should be routed through the Chief Minister`s Office.

Yogi Adityanath had also cancelled the transfers of 27 senior officers in the Irrigation Department that is headed by Dharampal Singh. All these officers were removed from district posting and attached to the head office in Lucknow.

The `transfer industry`, as it is known, is the biggest corruption machine in the state. Money exchanges hands for effecting transfers and then stopping them. Government employees prefer postings where corruption comes easy and for this, they pay handsome amounts to their bosses.

Ever since he came to power, Yogi Adityanath has been firmly against corruption but some of his own ministerial colleagues have quietly flouted his instructions.

BJP sources said that the Chief Minister has told the party high command about the misdeeds of some of the ministers and wanted them dropped in the cabinet reshuffle.