Ankita Lokhande shared a video on social media, asking all Sushant's followers to let her live in peace because it’s not her fault that Sushant has passed away they had separated after six years of relationship. Ankita Lokhande also revealed that she has suffered depression in the past. 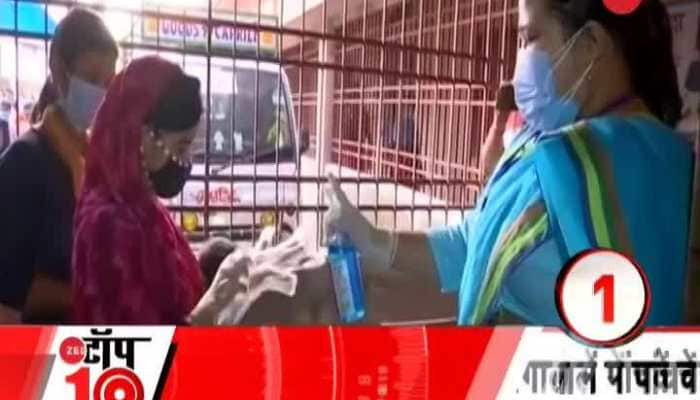 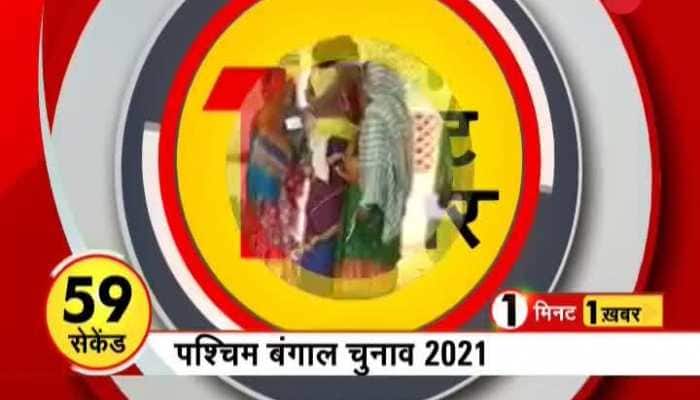 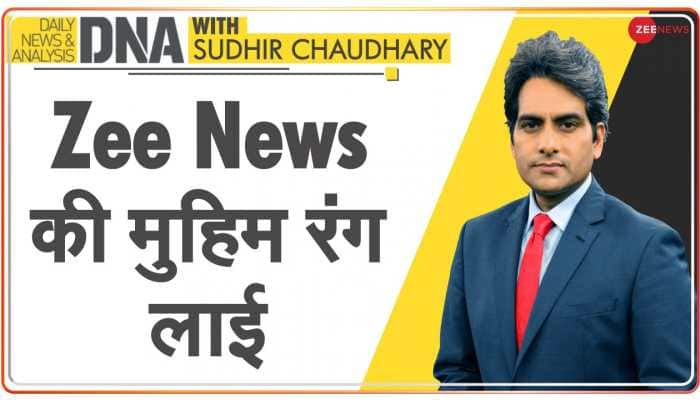 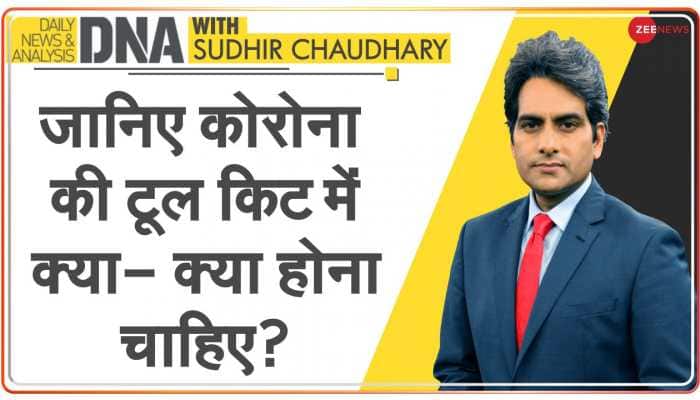 Employees will have to work for 12 hours, take-home salary to be reduced, PF to be increased...