The Arvind Kejriwal-led Aam Aadmi Party on Tuesday (January 14) released the list of candidates for all the 70 constituencies of Delhi in the upcoming assembly election. The party has repeated 46 sitting MLAs and 15 sitting MLAs have been replaced, 9 seats that were vacant have been given to new candidates. 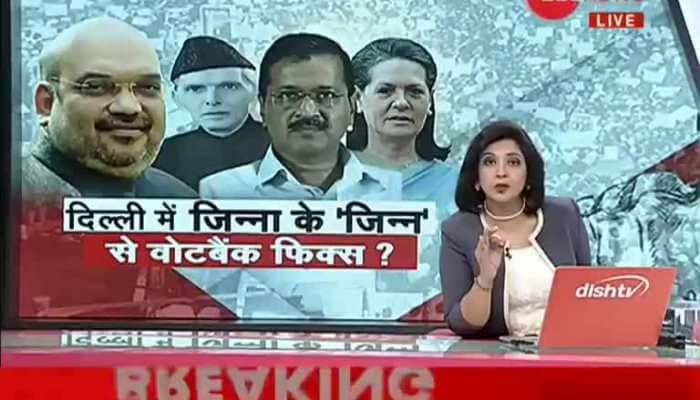 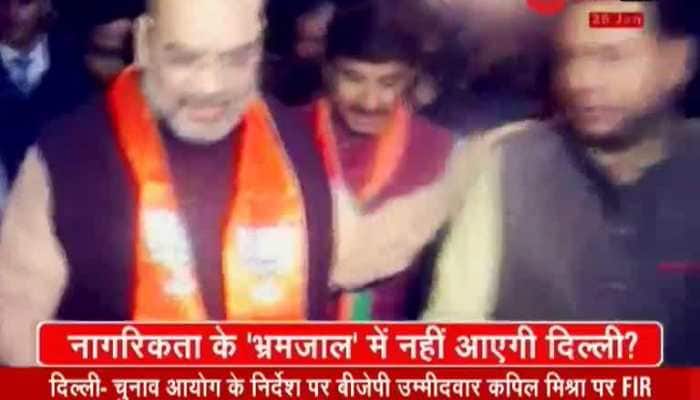 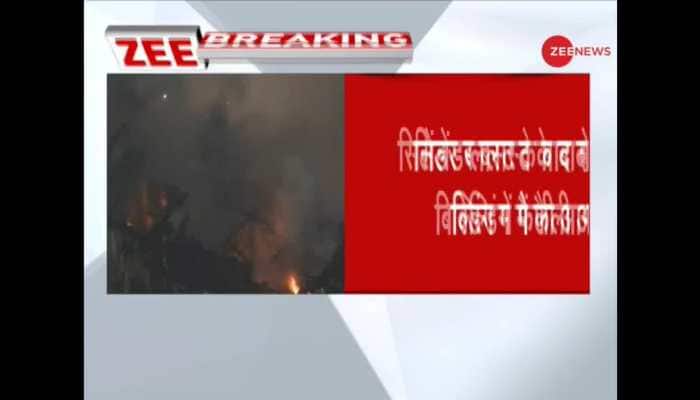 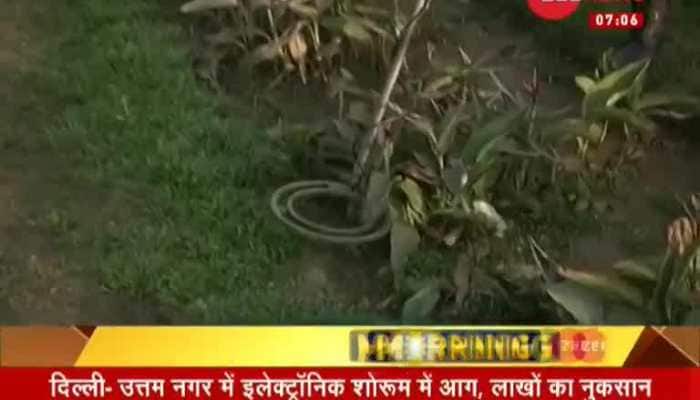 Hallmark mandatory for buying and selling gold from January 15, 2020

Sejal Sharma, the TV actress who committed suicide in Mumbai, acted in these shows

Pakistani, Bangladeshi Muslims should be 'thrown out' from country: Shiv Sena