Today, the Bombay High Court will resume hearing of actor Shah Rukh Khan's son Aryan Khan's bail plea in the Mumbai cruise drug case. During arguments yesterday, former Attorney General Mukul Rohatgi argued that Aryan Khan was a "young man" who should be sent to rehab rather than jail.The 23-year-old star son was arrested on October 3 after a drugs raid on a cruise ship party by Narcotics Control Bureau officers in disguise. 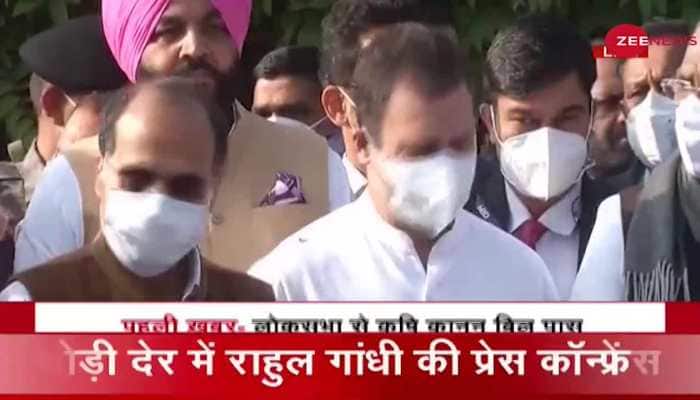 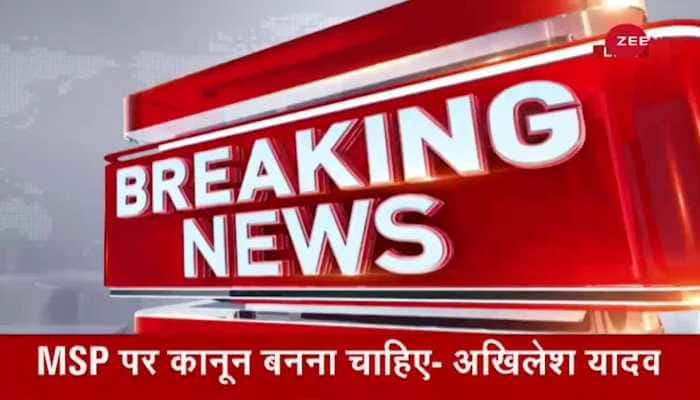 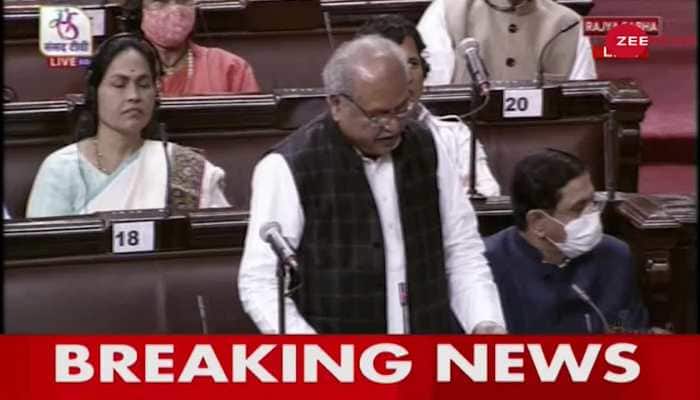 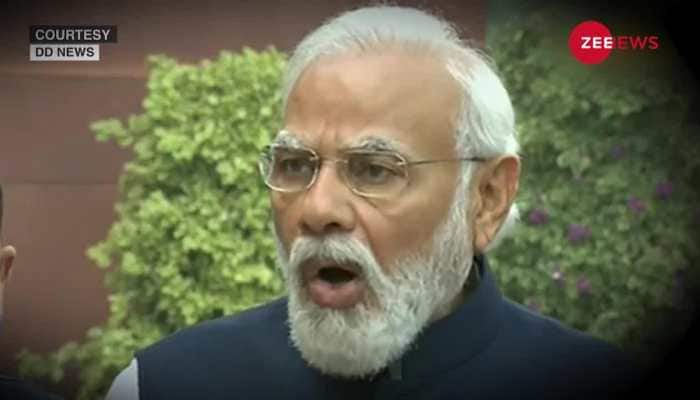 Virat Kohli is 'home anywhere' with Anushka Sharma beside him, see their stunning...