Delhi Deputy Chief Minister Manish Sisodia on December 15 alleged that the BJP used police to fire buses during a protest in South Delhi against the Citizenship Amendment Act. Sisodia also posted some pictures of the protest site on Twitter. In a tweet in Hindi, the Deputy Chief Minister accused the BJP of doing "dirty politics" and said that there should be an impartial inquiry into the violence erupted during the protest against the Citizenship Amendment Act. #CAAProtests #CAB #JamiaProtests 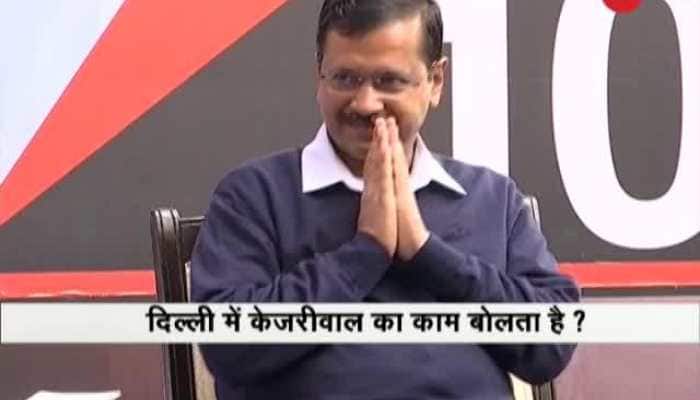 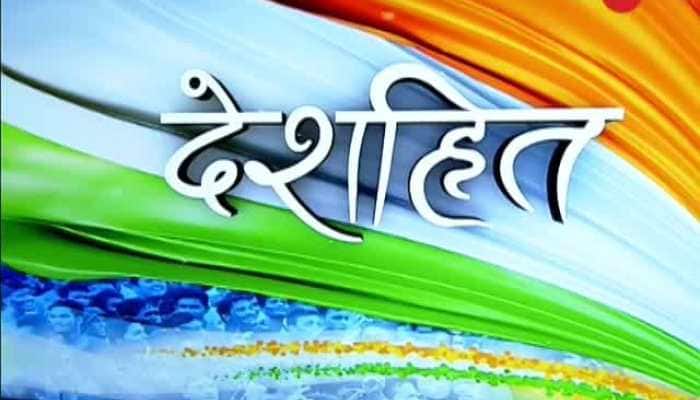 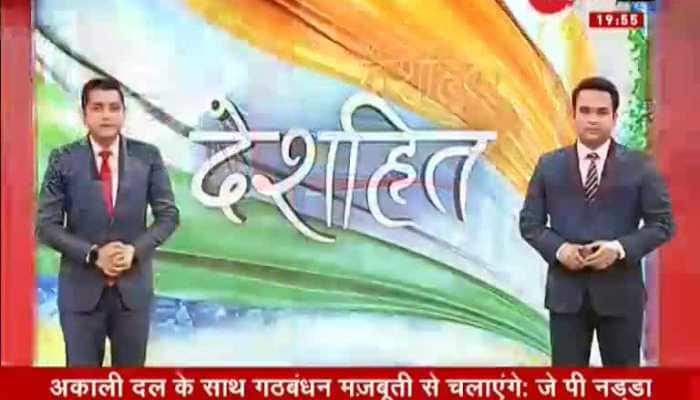 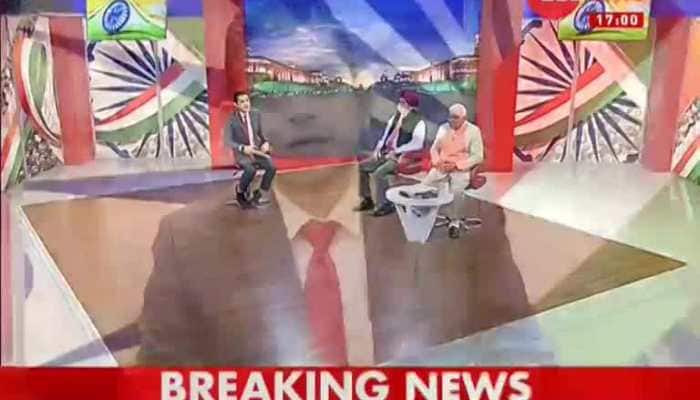 UP student returning from China suspected to have Coronavirus, hospitalised

Suffered some pricks, but I'm alright: Rajinikanth after Man vs Wild shoot