Kerala Chief Minister Pinarayi Vijayan announced that the controversial ordinance was announced by his government a few days ago to deal with crimes committed through social media (according to officials) after severe criticism of the move not implemented in the state. Will go. 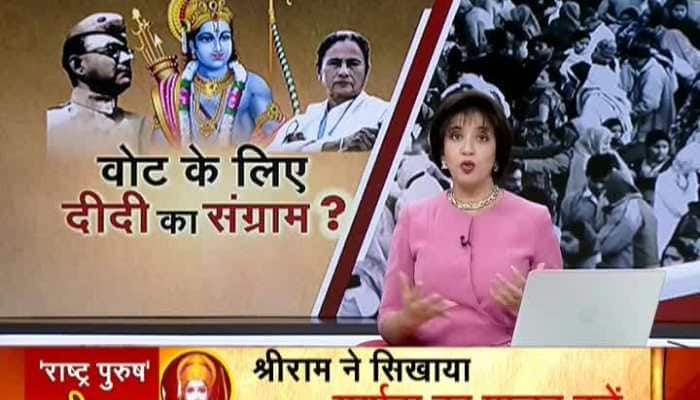 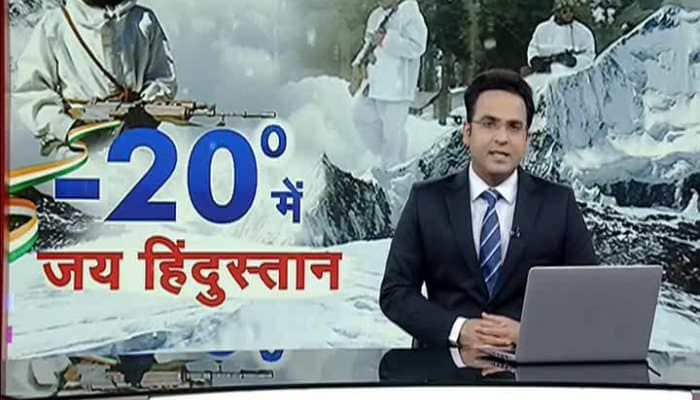 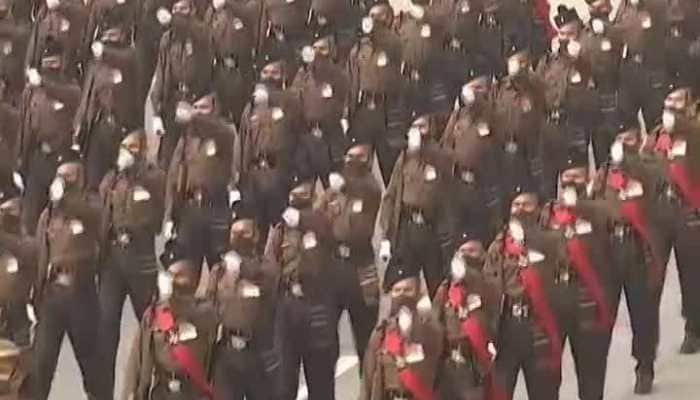 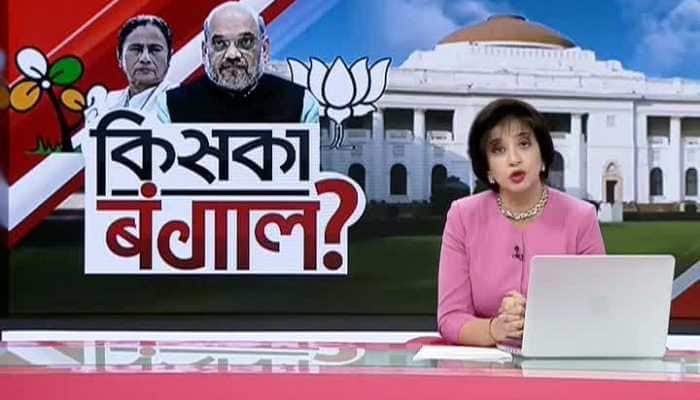 Republic Day 2021: From no chief guest this year to parade timings and venue, here are all t...

Voter-ID cards to go digital from January 25, know how to download it