On Tuesday night, Ghaziabad police filed an FIR against Twitter, Twitter India and 7 others for spreading "fake news" over a viral video, with police insisting that Twitter and Twitter India did nothing to remove the controversial tweets. After which Zee News in DNA had a special conversation with IT Minister Ravi Shankar Prasad regarding the laws against "fake news". 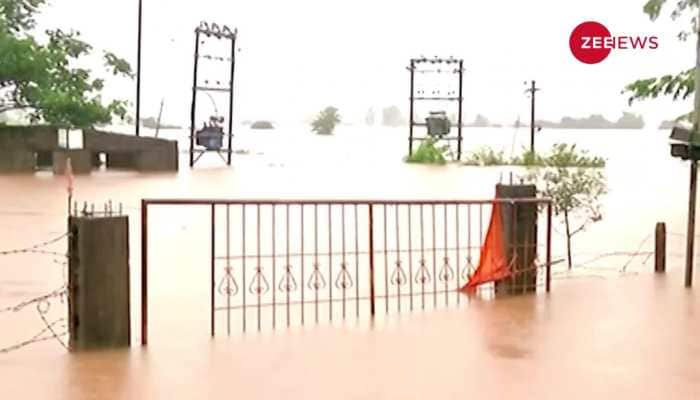 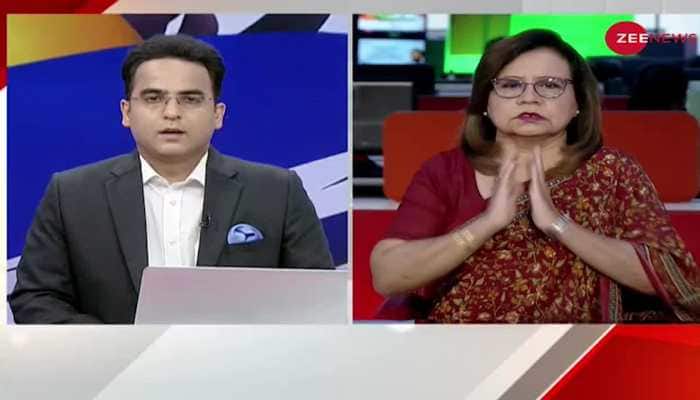 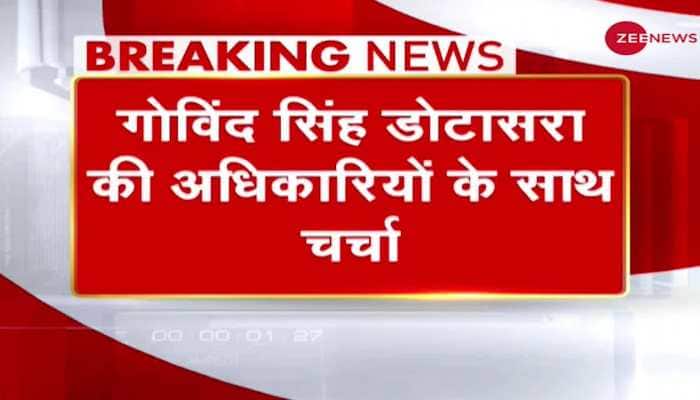 Video of Rajasthan Education Minister gone viral - 'I am a guest of two to ten days', 26 Jul 2021 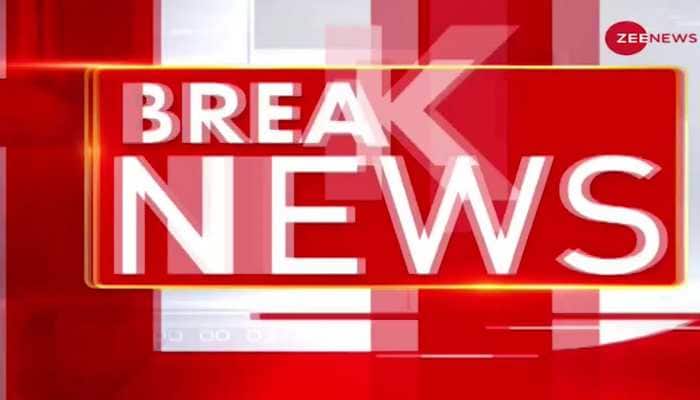 Govt to push 17 new bills in ongoing Monsoon Session of Parliament: Here’s the list of those...

Did you know Captain Vikram Batra's first love refused to marry after his martyrdom? Ta...

Flipkart is offering biggest discount on Apple iPhone 12 yet! Check how to grab offer

Yamaha electric bike launch: An all-new electric vehicle platform is in the works

I started to sleep on the floor: When Tiger Shroff opened up on his family's financial...