July 7 is the 21st death anniversary of the hero of the 1999 Kargil war, Captain Vikram Batra, who sacrificed his life for India while fighting Pakistani intruders. After the Kargil war, Captain Batra was posthumously honored with Paramveer Chakra, India's highest military award. 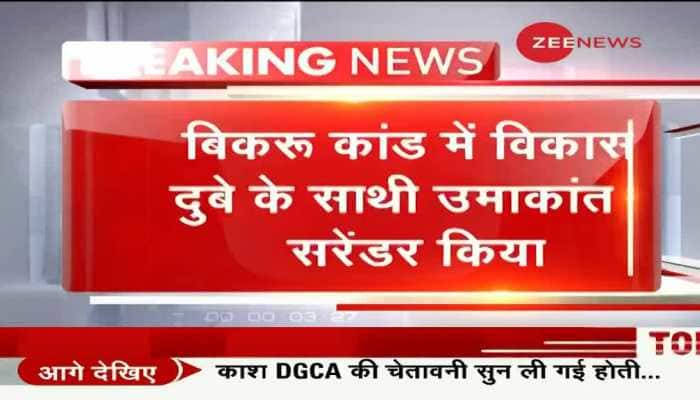 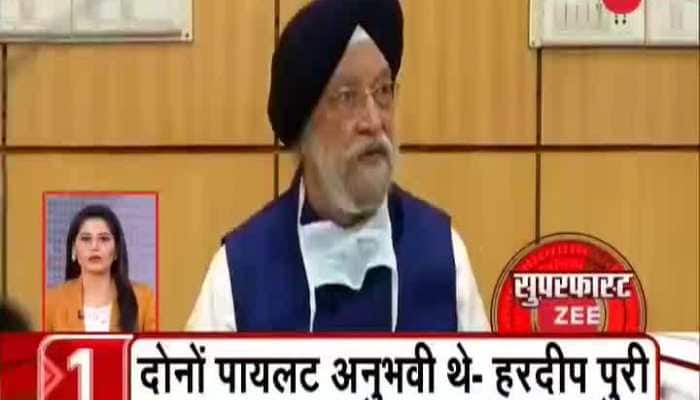 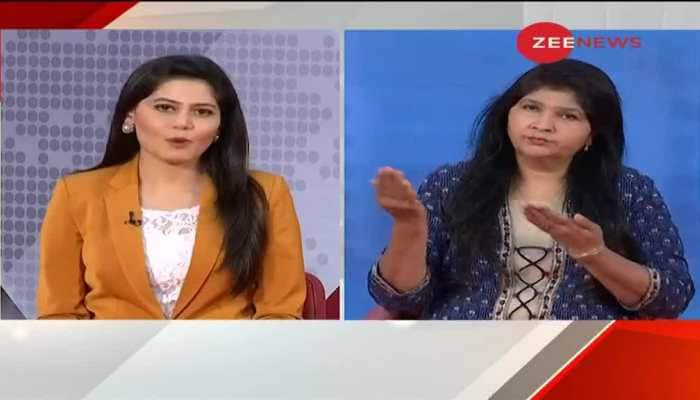 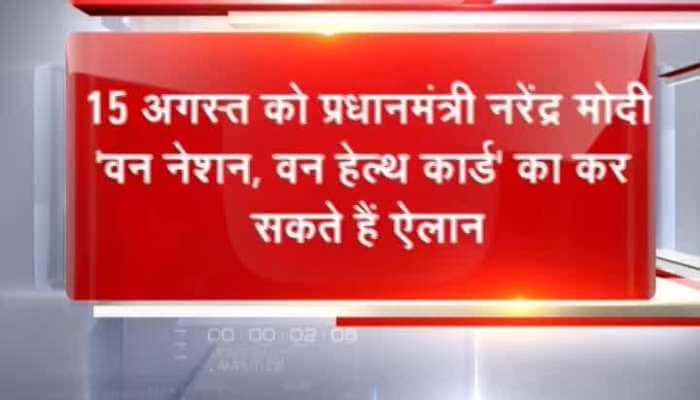 Air India Express plane skids at Kozhikode airport, breaks into two, at least 16 including b...