Jagat Prakash Nadda has recently been elected the national president of the BJP with an absolute majority. Following which, Prime Minister Modi reached BJP headquarters in Delhi and addressed the workers along with Amit Shah and Rajnath Singh and congratulated them. 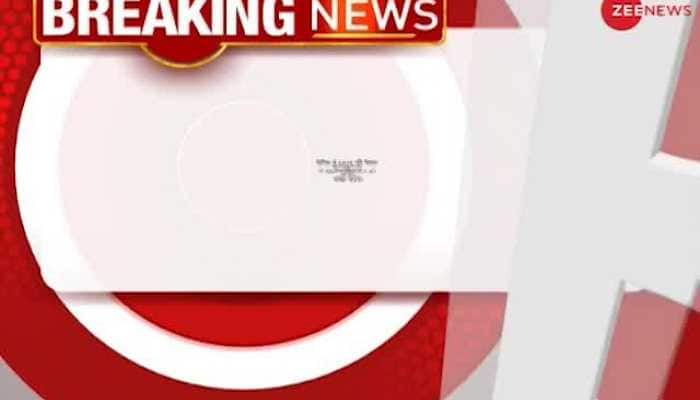 FATF meeting: Pakistan to stay in grey list, could slip into blacklist in June , 21 Feb 2020 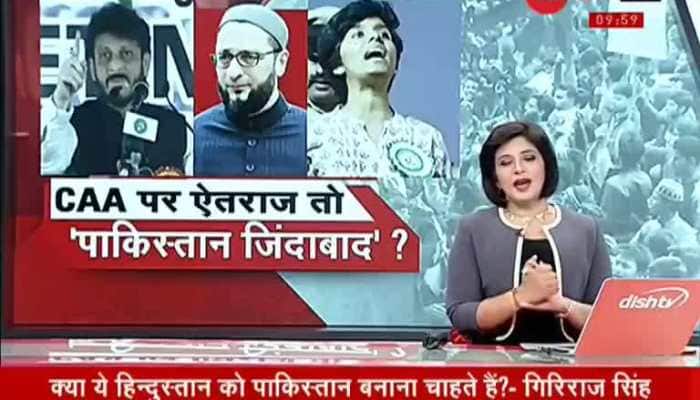 Will they raise 'Pakistan zindabad' slogan if they are opposing CAA?, 21 Feb 2020 Will interlocutors return to Shaheen Bagh after 2 days of negotiations with no result , 21 Feb 2020 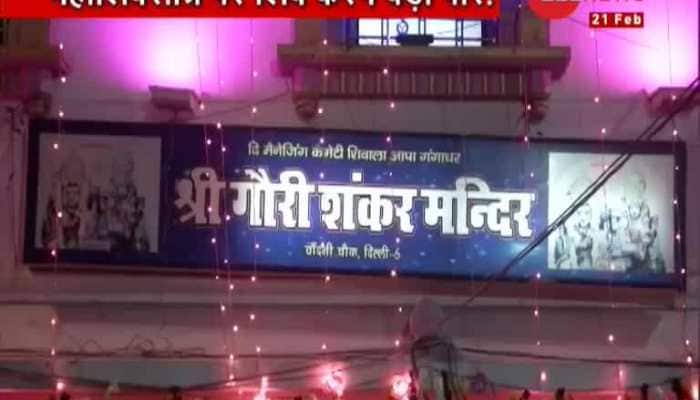 Amulya Leona, the girl who shouted 'Pakistan zindabad' in Bengaluru sent to 14-day...

Breaking News: Won't go back to Shaheen Bagh on Friday, will meet representatives of an...

Indian armed forces foil BAT's disruptive actions even before Pakistan launches them: I...