Parag Agrawal became Twitter CEO on Monday after Jack Dorsey announced his resignation. There were rumours that the Twitter board was looking to replace Jack Dorsey with someone else. The search, it seems, finally ended with an in-house candidate. 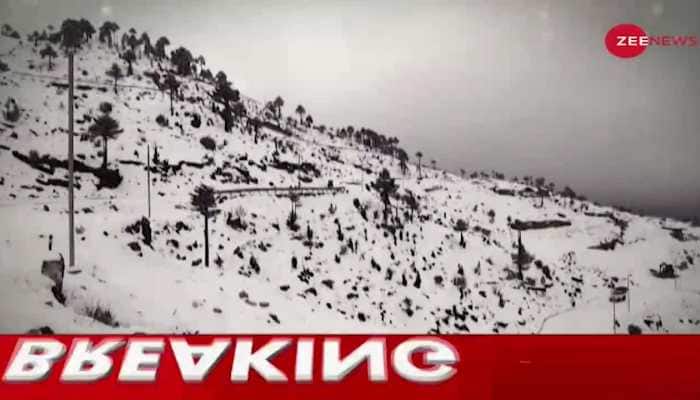 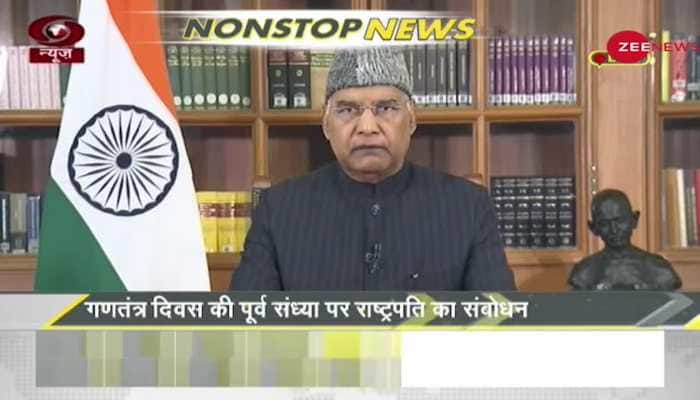 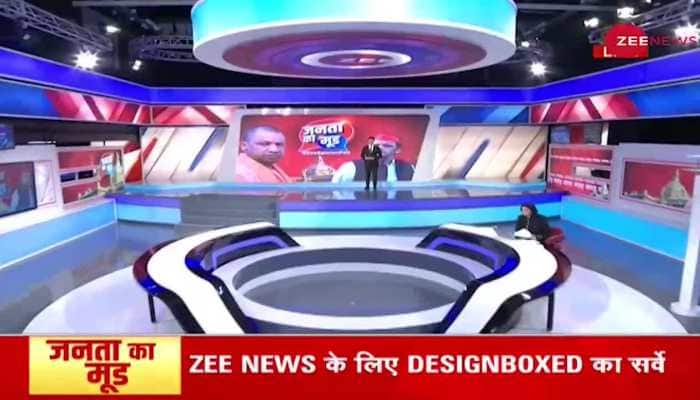 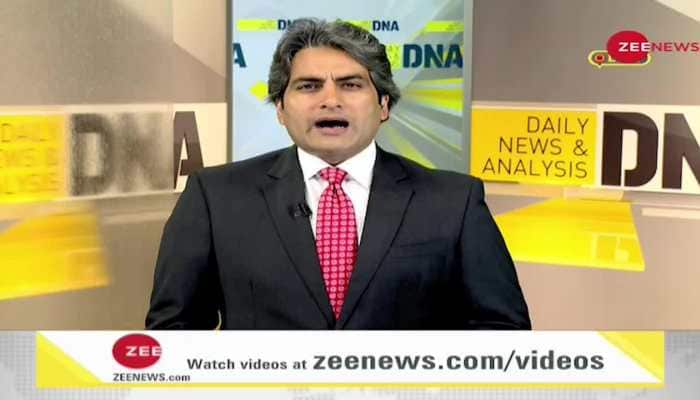 Naga Chaitanya's confesses 'his reel chemistry with ex-wife Samantha is the best...