On Thursday, when IT Minister Ashwini Vaishnaw stood at his place to make a statement regarding the alleged snooping of some politicians, TMC MP Shantanu Sen approached him, snatching the page of the statement from the minister's hand and tearing it Drove it, and threw it towards the Deputy Chairman. After which Sen was suspended from the Rajya Sabha on Friday. 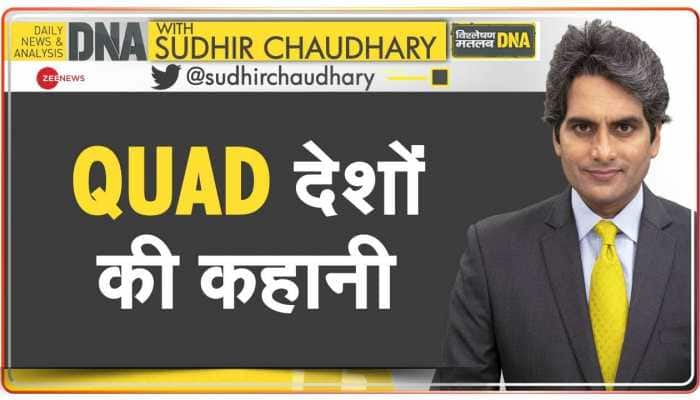 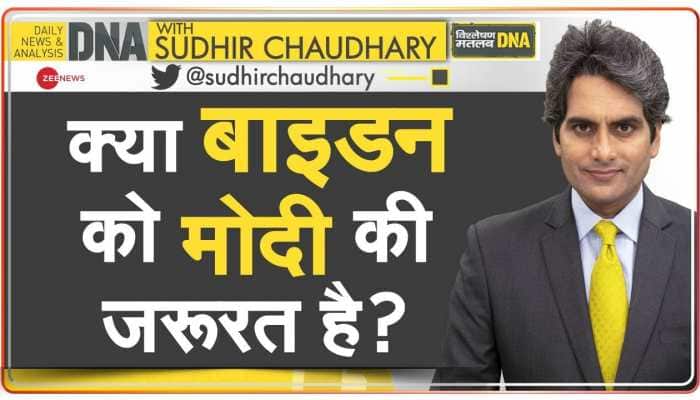 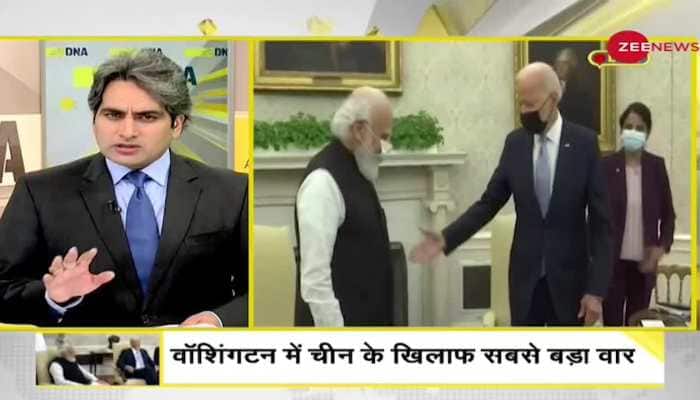