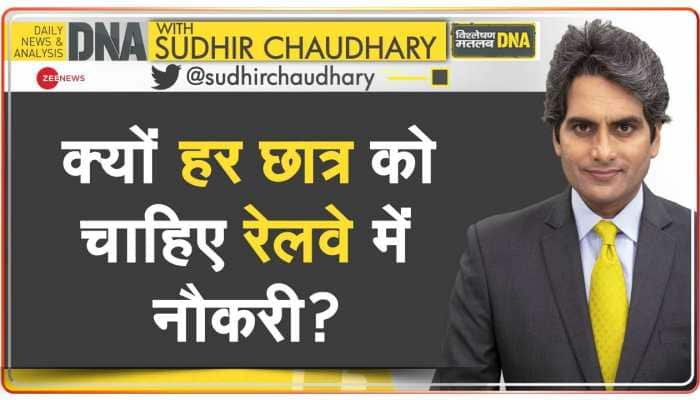 DNA: Why is number of students seeking jobs in Railways so high?, 29 Jan 2022 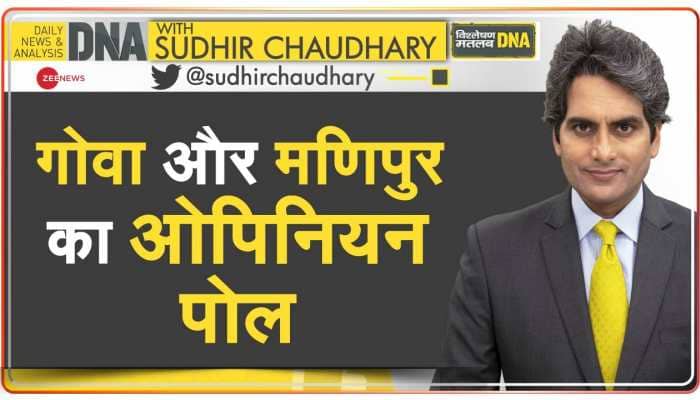 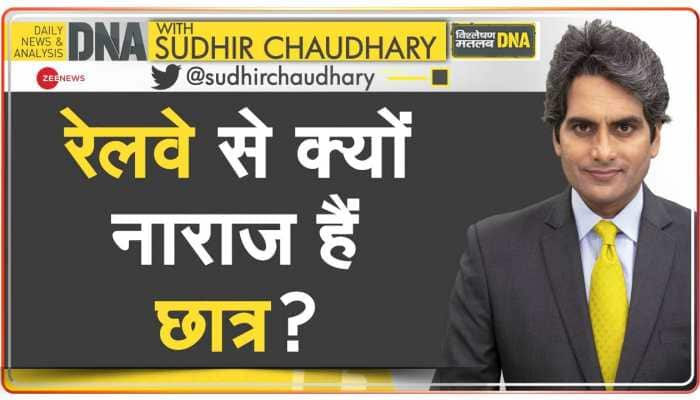 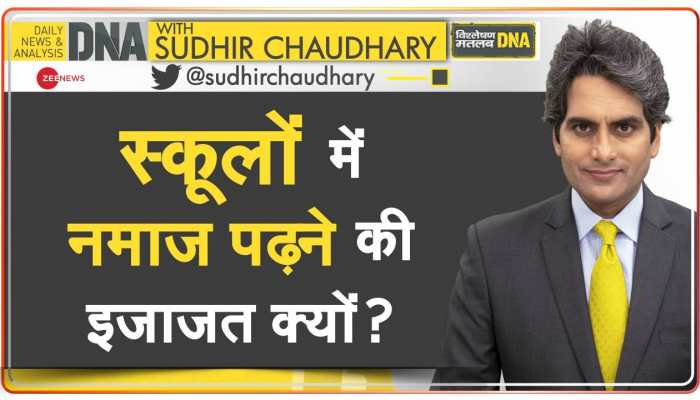 Krushna Abhishek breaks silence on friendship with Kapil Sharma, says 'we were shown as...