Air India Express plane with 191 onboard skids on runway at Kerala's Kozhikode airport. A total of 190 people--184 passengers, including ten infants, two pilots, and four cabin crew were onboard the aircraft. 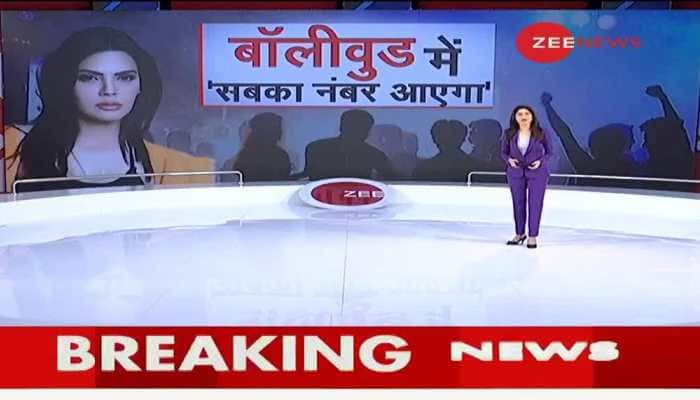 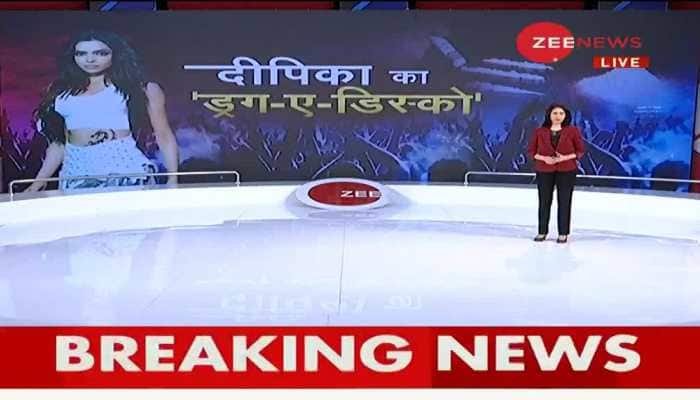 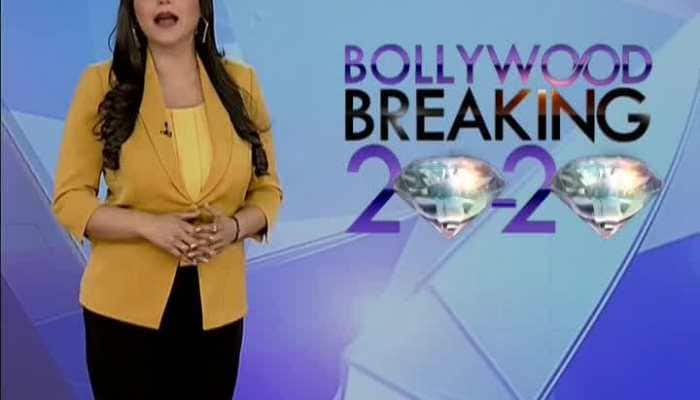 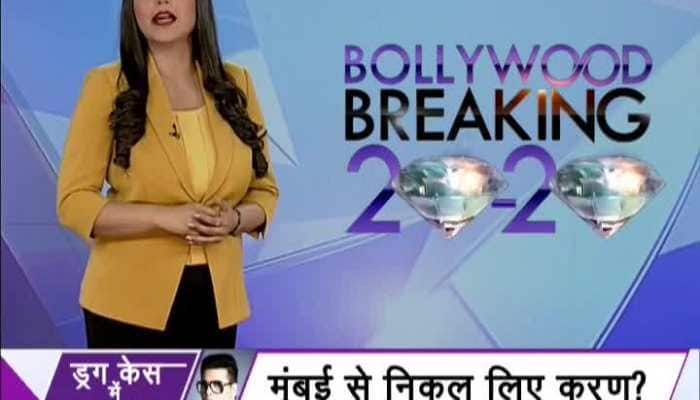