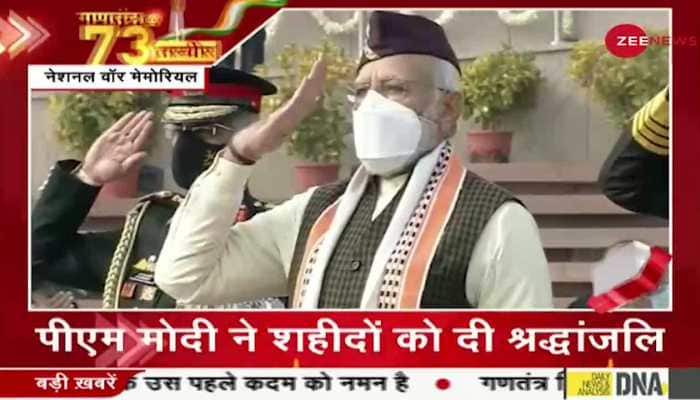 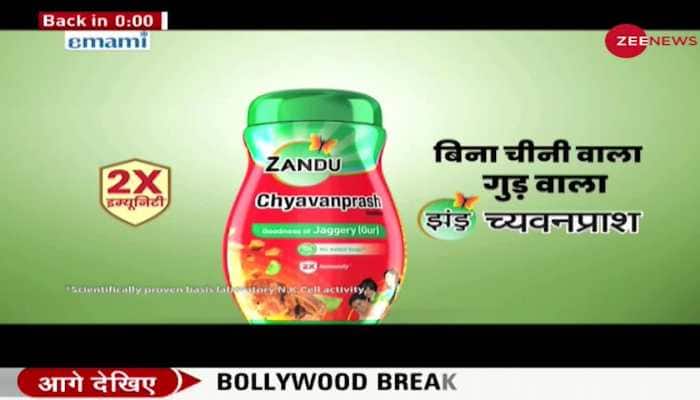 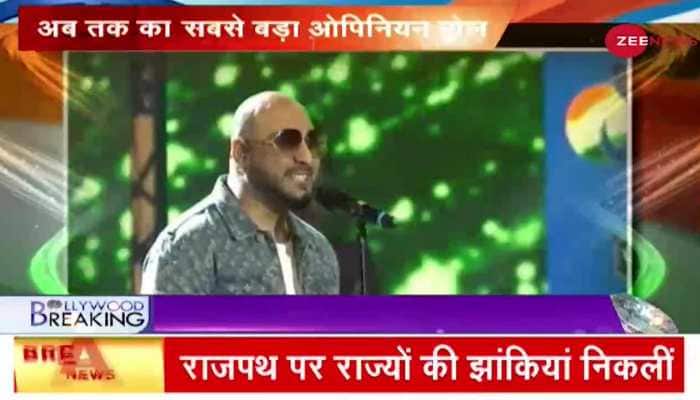 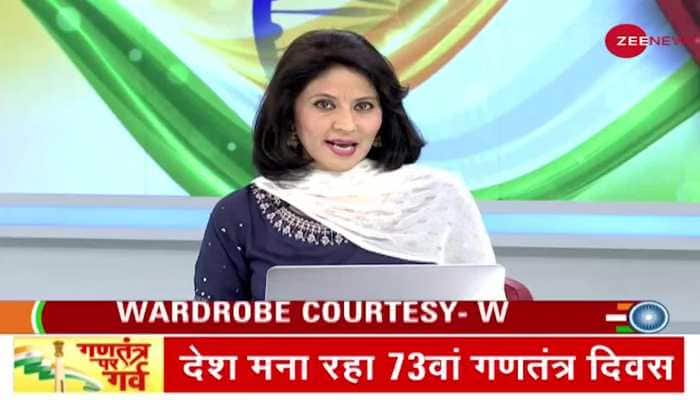 Republic Day 2022: Tableaux of 12 States, UTs and 9 ministries to be showcased at Rajpath to...

Russia delivers all the contracted 70,000 AK203 assault rifles to India

In a first, tricolour unfurled on top of clock tower in Srinagar's historic Lal Chowk