Former BJP president of Bandipora district, Wasim Bari, along with his father and brother were shot dead by terrorists in Bandipora district of Jammu and Kashmir on Wednesday. They were shot when they were sitting at their shop adjacent to their home and opposite to the Bandipora Police Station. 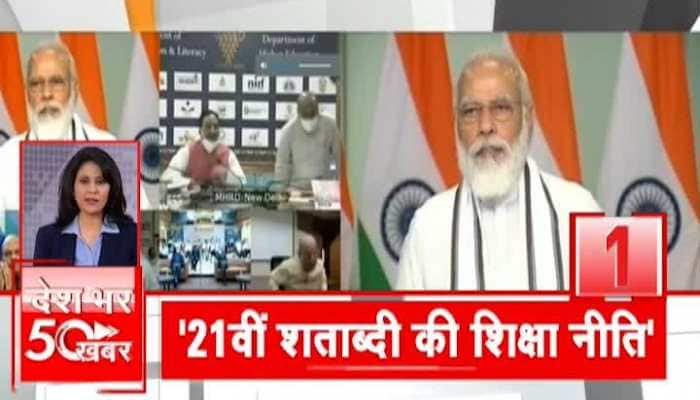 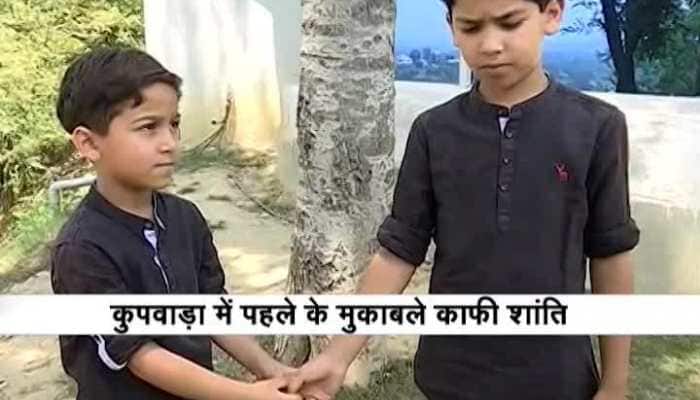 The new generation of Kashmir on the ladder of nationalism, Watch Ground report from J&K, 07 Aug 2020 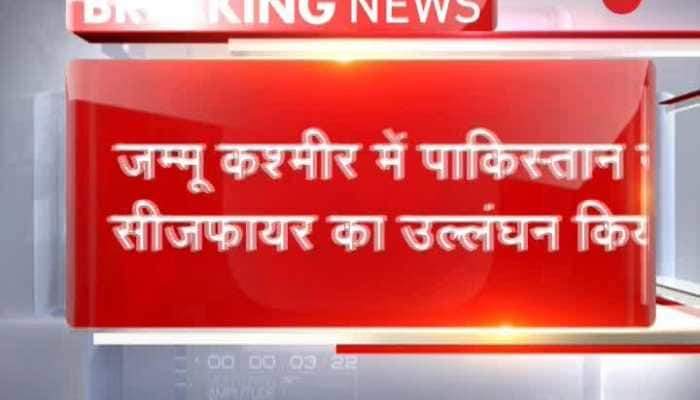 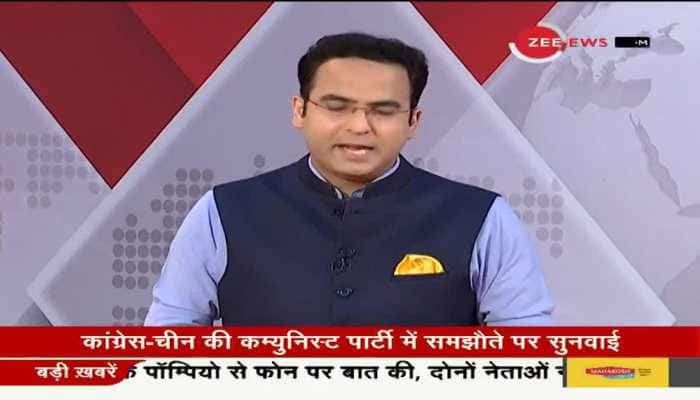