A Russian actress and a film director returned to Earth with their crew on Sunday after spending 12 days there shooting scenes of the International Space Station (ISS) for the first film in orbit. 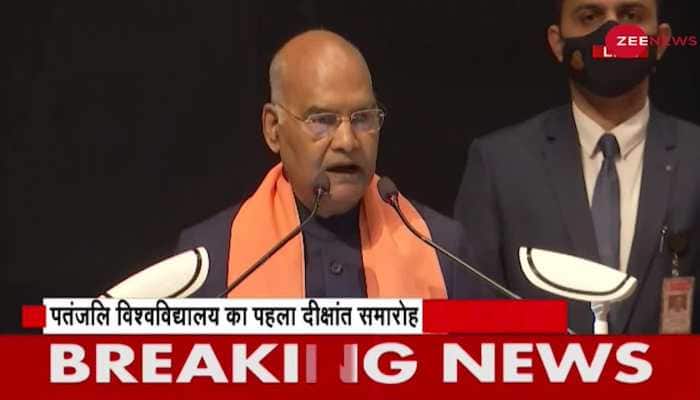 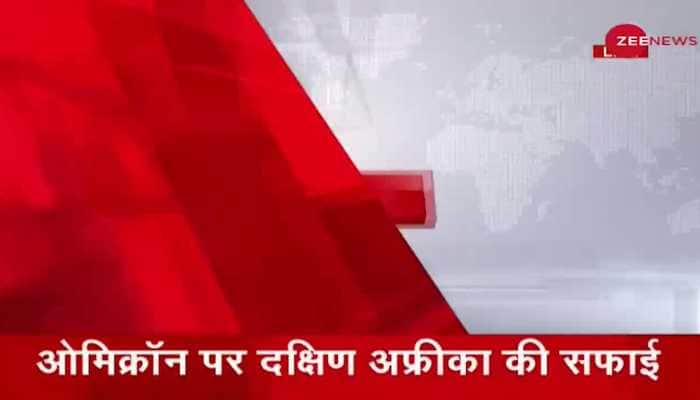 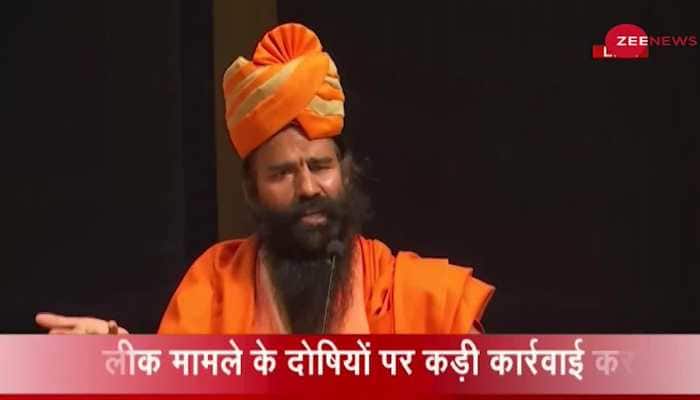 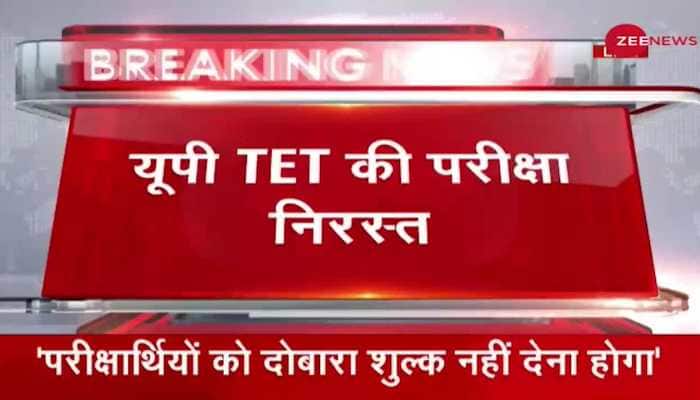 Axar Patel's EPIC reply to Wasim Jaffer after he tries to take a dig at left-arm spinne...

Vicky Kaushal's cousin sister SHUTS down rumours of his wedding with Katrina Kaif!