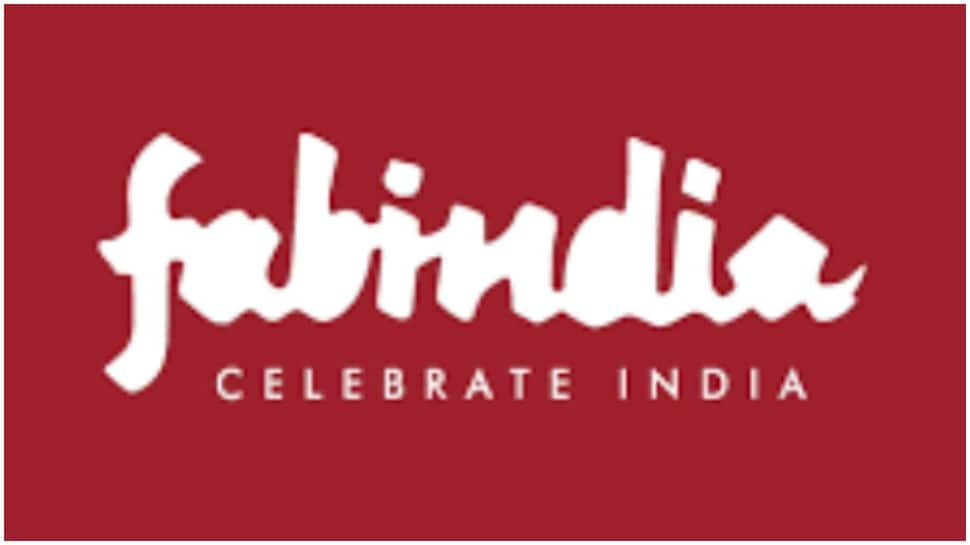 Textile company Fabindia, known for its ethnic wear, met with a furious boycott trend on Twitter after it put out its new campaign titled ‘Jashn-e-Riwaaz’. The social media users were quick to point out that the company should not give a spin to the theme of a Hindu festival Diwali assuming that the campaign was targeting the festive buying and was released after Dussehra.

The netizens were particularly unhappy with the company for attempting to give it an Urdu twist for something that comes from a Hindu tradition and Sanskrit lineage.

However, the company was quick to delete some of the campaign tweets after the uproar.

A company spokesperson, in a conversation with the Times of India, said, “Our Diwali collection, called “Jhilmil si Diwali” is yet to be launched. We at Fabindia have always stood for celebration of India with its myriad traditions in all hues. In fact ‘Fabindia – Celebrate India’ is our tagline and also a wordmark. Our current capsule of products under the name Jashn-e-Riwaaz is a celebration of Indian traditions. The phrase means that, literally.”

Here are some of the tweets asking to boycott Fabindia:

#FabIndia didn't use the Term Diwali or Deepavali & wrote "Festival of Love and Light" and named the clothing collection - "Jashn-e-Riwaaz".

Wow @FabindiaNews great job at de-Hinduising Deepawali! Call it a ‘festival of love and light’, title the collection ‘Jashn-e-Riwaaz’, take Bindis off foreheads of models but expect Hindus to buy your overpriced, mass produced products in the name of ‘homage to Indian culture’! https://t.co/S47g1ArUbB

Has a glass of Soda. Inspired by FabIndia, I named it Jal-e-Bulbula

I was too poor to buy FabIndia clothes when I first came to know about the brand.

I am too informed to buy FabIndia clothes, now that I can afford it.

Retweet And Repeat With Me .#BoycottFabIndia