Google search shows Sara Tendulkar as Shubman Gill's wife, we know the reason for this goof-up

The false link-up between Shubman Gill and Sara Tendulkar comes a day after the news of Anushka Sharma as Rashid Khan's wife in Google search was breaking the internet. 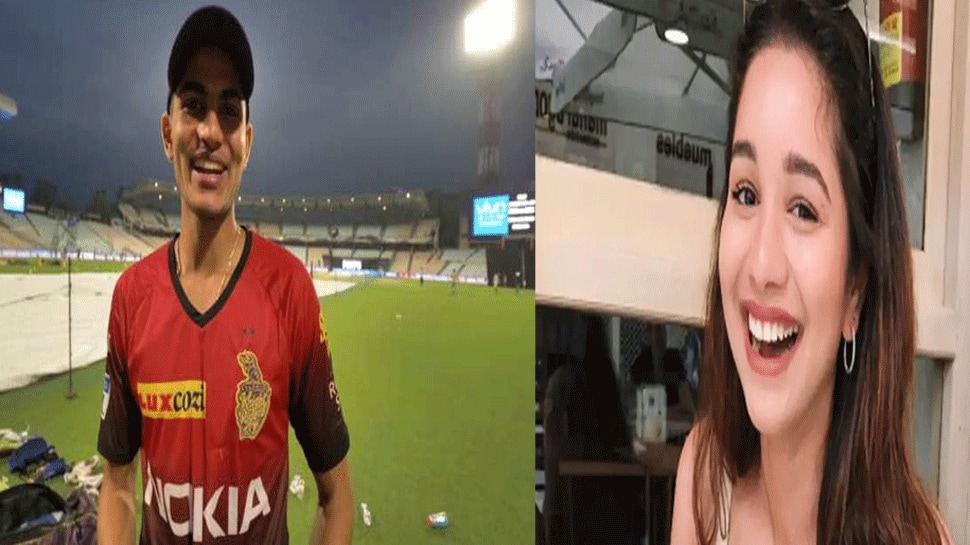 In another goof-up on Google, when searched for cricketer Shubman Gill's wife it shows the name of Sara Tendulkar. Shocking! but we have found out the reason why Sachin Tendulkar's daughter Sara Tendulkar is being linked with this young Indian batsman.

Google is making this match after rumours of Sara Tendulkar dating Shubman started doing rounds on the internet after their social media communication came to light.

However, this is not the first such case of false link-ups, a few days back, cricketer Rashid Khan was much on-trend after netizens found out that a google search shows Bollywood actress and the wife of Indian cricket team captain Virat Kohli, Anushka Sharma as his wife.

Apparently, Sara Tendulkar commented on Gill's Instagram post with a black heart emoji and congratulated the cricketer for his new car purchase. To this, Shubman Gill also replied a black heart and thanked her. The sweet comment exchange between the two also got the attention of India all-rounder Hardik Pandya who teased Shubman saying, “most welcome from her”.

Google algorithms are time and again making this mistake as the search engine is dependent upon automated systems what will be an apt snippet to highlight a search query (here it being Shubman Gill wife).

In Rashid Khan and Anushka Sharma's link up, the error by Google appeared due to an old Instagram session hosted by Rashid, during which he was asked about his favourite Bollywood actresses. In his response, the cricketer had taken Anushka and Priety Zinta’s name.

Both cricketers -  Rashid Khan, Shubman Gill who got caught in false rumour are unmarried.