Iwao, who is a Google employee, smashed the record with the help of the cloud computing service of Google. 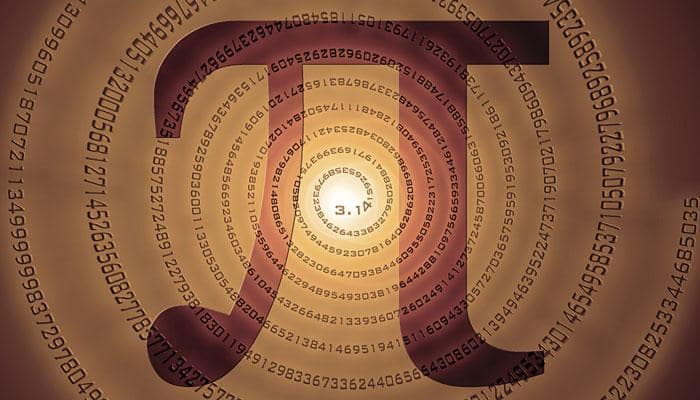 A Japanese woman named Emma Haruka Iwao has succeeded in calculating the value of the number pi to a new world record length of 31 trillion digits, beating the previous record of 22 trillion by a big margin.

Iwao, who is a Google employee, smashed the record with the help of the cloud computing service of Google. The news was announced by Google in a blog on Pi Day (14 March - "3.14" in American date notation).

Pi is the number you get when the circumference of a circle is divided by its diameter. The first digits are 3.14 and the interesting thing is that the number is infinitely long. It is not easy to extend the known sequence of digits in pi because no set pattern is followed by the number.

Pi is used in engineering, physics, supercomputing and space exploration in the calculations for waves, circles and cylinders.

Iwao said she was always fascinated by the number since she had been a child and she had used 170TB of data and 25 virtual machines for 121 days to set the new record.

Talking to BBC, Iwao said, "I feel very surprised. I am still trying to adjust to the reality. The world record has been really hard." She, however, expressed hope to expand on her work. Iwao said that she would love to try the same with more digits.

You will take 332,064 years to say the 31.4 trillion digit number. Mathematician Matt Parker told BBC that Pi is used in calculations of many things in modern maths, physics, engineering and technology.

Yahoo cloud computing was used in 2010 by Nicholas Sze to calculate that the two quadrillionth digit of Pi was zero. But Sze had not managed to calculate all the digits in between.