Video: Man cries bitterly after elephant's death; this will leave you emotional

The elephant suffered an injury in its ear and back, which caused it severe distress. There are suspicions that some of these injuries may be inflicted by miscreants. Forest department officials said that the wild elephant was always spotted in and around Masinagudi-Bokkapuram area. 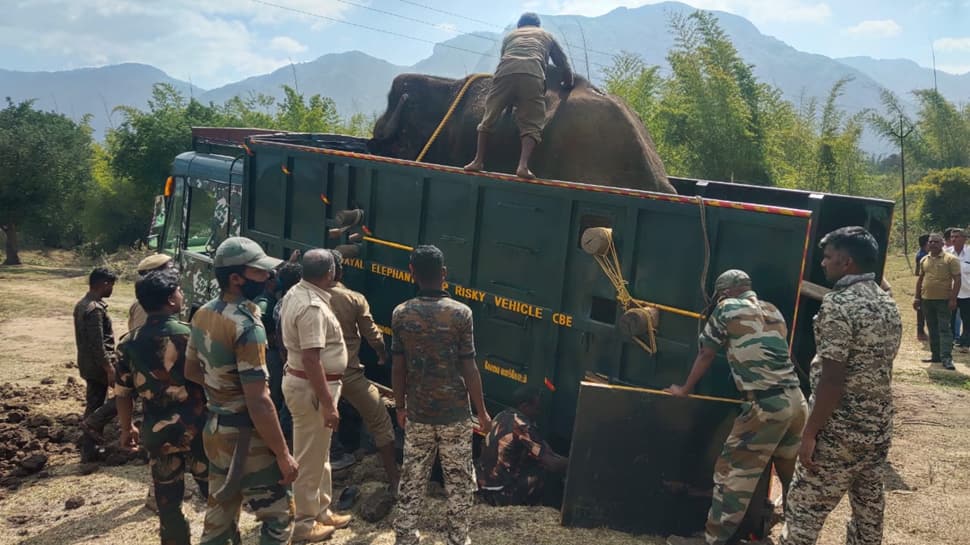 In a video that has gone viral, a caretaker attached with the Tamil Nadu forest department has been grieving near the mortal remains of a wild tusker, at the Mudumalai Tiger Reserve. The injured wild elephant had been under watch, treatment for the last three months, but succumbed earlier this week.

It is said that the elephant suffered an injury in its ear and back, which caused it severe distress. There are suspicions that some of these injuries may be inflicted by miscreants. 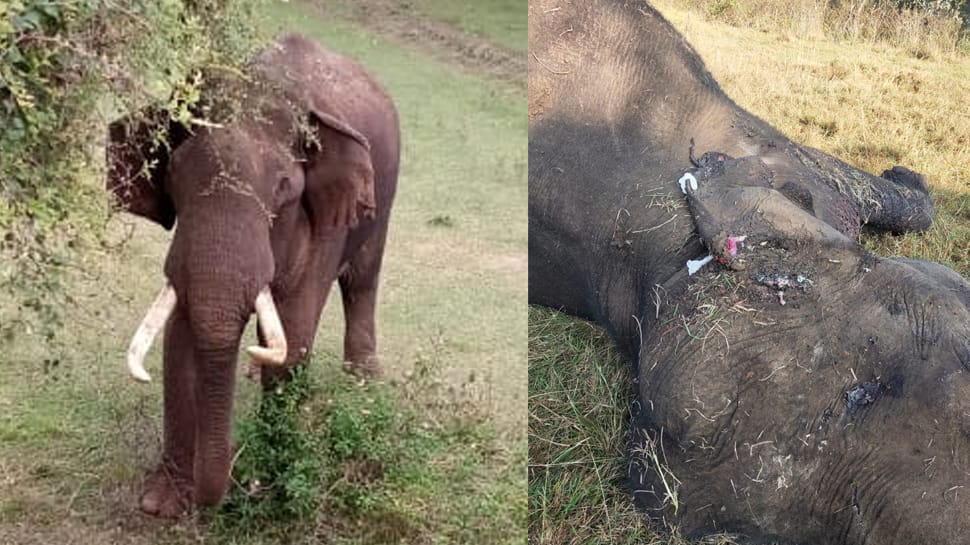 Forest department officials said that the wild elephant was always spotted in and around Masinagudi-Bokkapuram area. It was about two months ago that the officials got to know of the injury and started observing the elephant its movements, following which they deputed a team to feed, care for it.

“Our watchers noticed a deep hole(injury) in its back and thereafter we started feeding it fruits embedded with medicines. Once we tranquillized the elephant and treated it with antibiotics. There was some progress in the elephant’s condition gradually, but it always kept coming close to habitations and blocking the highways, without causing any harm,” Srikanth, Deputy Director of Mudumalai Tiger Reserve, Masinagudi area told Zee Media. He added their team had found the elephant to be very weak, a couple of days ago, after which they decided to tranquillize it and move it to the elephant camp for further treatment. It was when the elephant was being loaded onto a truck and taken to the camp that it collapsed and died.

“Post mortem report has revealed that the deep injury in the back had led to puss formation in the lungs. The wound could have been from sharp bamboo edges and the injury was in an area that cannot be reached by its trunk” Srikanth said. 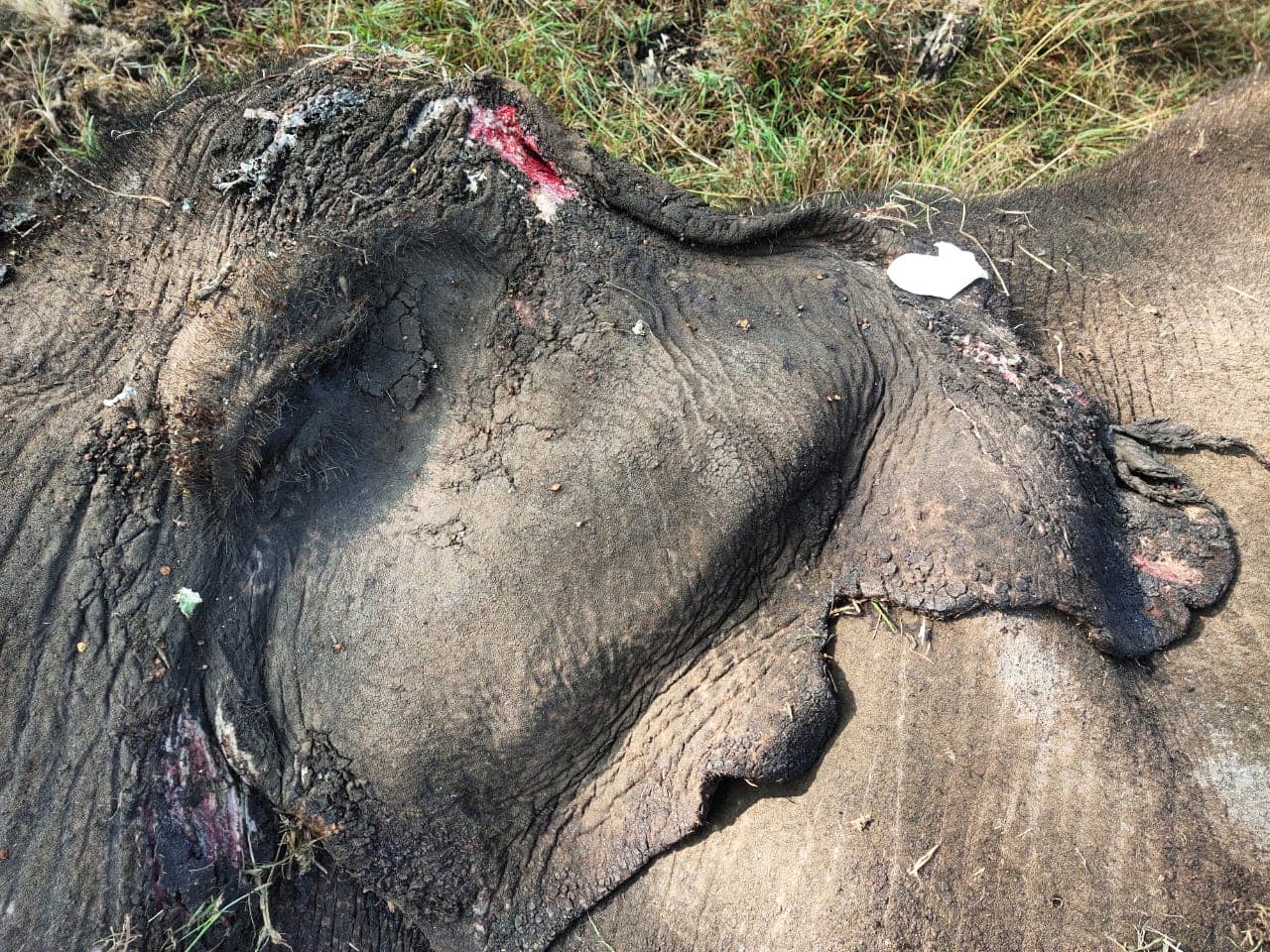 The tusker was being cared for by a temporarily appointed forest watcher, named Bellan. Since he had been feeding and following the elephant over the last few months, the wild tusker shared a bond with him. Locals say that the wild elephant used to listen to his commands. The demise of the elephant has left Bellan in tears and those in the locality share his grief.

After dragon fruit renamed as 'kamalam', Twitter gets flooded with hilarious memes on Kamala Harris