Risk of cancer appeared to decline with greater levels of serum vitamin D. 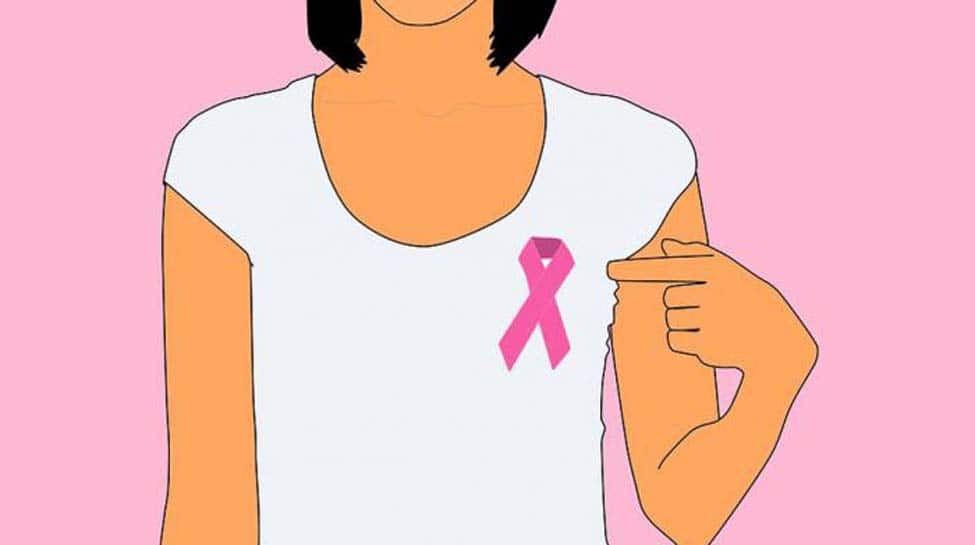 Los Angeles: Higher levels of vitamin D may lower the risk of developing breast cancer, a study has found.

Researchers from the University of California San Diego in the US pooled data from two clinical trials with 3,325 combined participants and a prospective study involving 1,713 participants to examine the association between risk of female breast cancer and a broad range of serum 25-hydroxyvitamin D (25(OH)D) concentrations, which was chosen as the marker because it is the main form of vitamin D in blood.

Participants were free of cancer at enrollment and were followed for a mean period of four years. Vitamin D levels in blood were measured during study visits.

Over the course of the combined studies, 77 new cases of breast cancer were diagnosed for an age-adjusted incidence rate of 512 cases per 100,000 person-years.

Researchers identified the minimum healthy level of 25(OH)D in blood plasma to be 60 nanograms per millilitre (ng/ml), substantially higher than the 20 ng/ml recommended in 2010 by the National Academy of Medicine, a US health advisory group.

"We found that participants with blood levels of 25(OH)D that were above 60 ng/ml had one-fifth the risk of breast cancer compared to those with less than 20 ng/ml," said Cedric F Garland, a professor at the UC San Diego.

Risk of cancer appeared to decline with greater levels of serum vitamin D.