We never indulge in horse-trading, BSP MLAs joined on their own: Ashok Gehlot

Gehlot termed the MLAs joining Congress as "a switch for development" and said they knew BSP`s condition in Rajasthan. 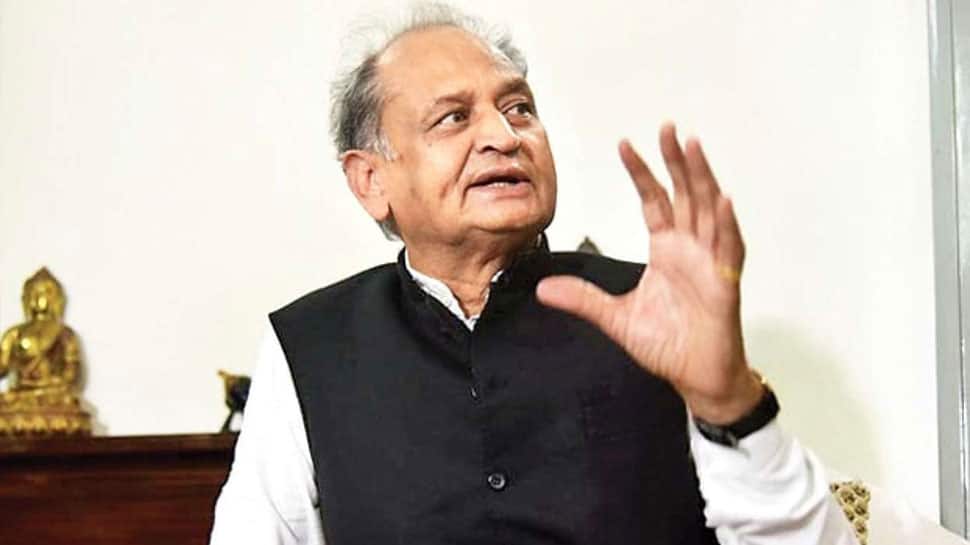 Jaipur: Rajasthan Chief Minister Ashok Gehlot on Tuesday said that the Congress has not indulged in horse-trading and all six BSP MLAs have joined the party on their own in the state.

"The MLAs who joined our party have joined without any pressure. Mayawati has to understand. We have never indulged in horse-trading," he told the media here.

The BSP MLAs had joined Congress late Monday. Gehlot termed the MLAs joining Congress as "a switch for development" and said they knew BSP`s condition in Rajasthan.

"The way Mayawati has reacted is natural, but she should also think that there are no chances of her forming the government (in Rajasthan). The MLAs saw the party's condition here. They know that if they want development for the state, they can only do it with the government`s support," Gehlot told the media.

Without naming the BJP, he accused it of indulging in horse-trading to dislodge the Congress government in Madhya Pradesh."They are offering about Rs 25 crore to them.

I am surprised from where they are getting the money. People join our party wholeheartedly and it is a big thing," he said.

Speaking about the possibility of Congress joining hands with BSP in the future, Gehlot said that Congress party had supported Mayawati when she needed support."Congress has formed an alliance with like-minded parties," he said, adding that decisions taken in the interest of the state should always be welcomed.

Mayawati on Tuesday accused the Congress of "breaking" her party in Rajasthan and termed it "untrustworthy and deceitful".

"This is a betrayal to the BSP movement and has been done when the BSP was giving unconditional support to the Congress government there from outside," she said in a tweet.

He pointed out that a member of Rao's family has lodged a complaint with the police that a dispute in the family led to his death.